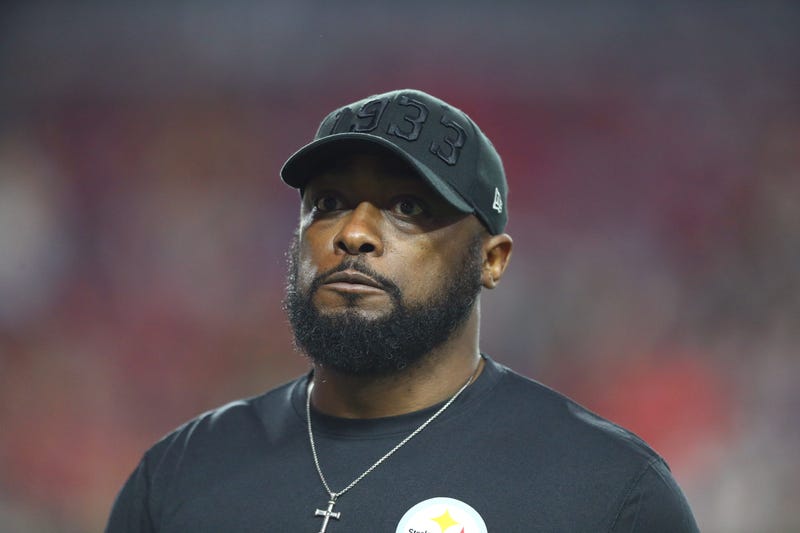 Why are there so few African American head coaches in the NFL?

“Well, [teams are] not patient with the process – and there is a process in hiring coaches,” Herm Edwards said on JR SportBrief. “I think it all stems from who’s in the room, and it starts at the GM level, really, because GMs are the ones who get the list as far as the candidates – and there’s only two black GMs in the entire league. So that has to improve.”

But how does it improve? How do those not in power get power?

“You have to get guys into the scouting side of it,” Edwards said. “That’s how I entered the NFL – as a scout. I came in as a scout before I became a position coach, and I think they have to move up the ranks. I didn’t become a head coach until I was 46 years old. There’s a road you have to travel. Some guys get it sooner than others; some guys will never get it. But I just think you have to get viable candidates, put them in position so they can have some success, and surround them with people with knowledge. That’s the key to the whole deal.”

For now, though, it’s up to general managers to give minority candidates a fair shot during the interview process.

“Decision-makers generally fall back on two things: people they know, because they trust them, [or] people that they know that is affiliated with someone else that they trust,” Edwards said. “That’s how this thing works. I think for us in the NFL, when you look at what has happened on the offensive side of the ball, there aren’t many men of color that coached the quarterback or are offensive coordinators. Well, when you look at most of the hires, that’s what it was; it was offensive guys. That’s tough. . . . We have to get those guys in the system to where they’re offensive guys where they have the knowledge and they’ve coached a quarterback or they’ve called plays as an offensive coordinator.”