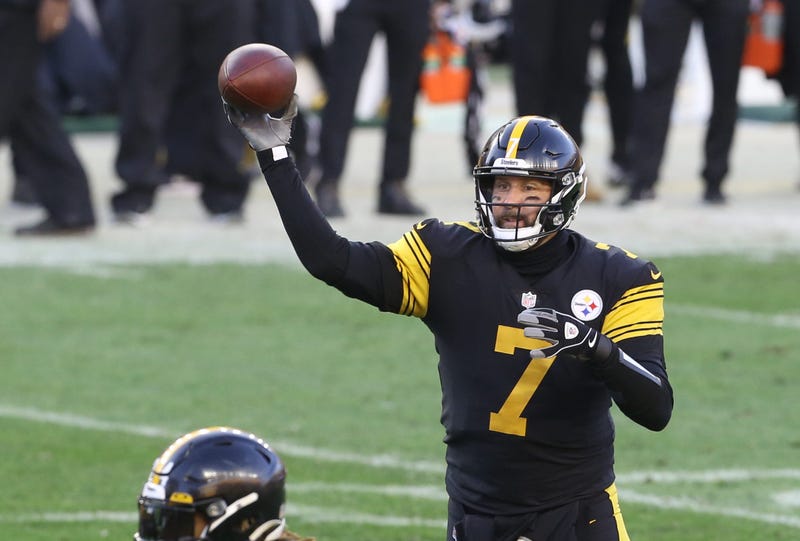 After losing to the Cleveland Browns in the AFC Wild Card on Sunday night, Steelers quarterback Ben Roethlisberger was in tears.

“The Steelers are in another transition right now – and it’s not just because their young wide receivers don’t know how to shut up,” JR SportBrief said on CBS Sports Radio. “It’s because [of] their quarterback. You need to start thinking for the future. You guys didn’t get as far as you could have gone, as [far as] you would hope to. The quarterback needs to be addressed for the future. The running game needs to get addressed for the future. Whether or not you can keep or sign some of your key defenders as they age needs to get addressed. What happens with [Bud] Dupree, who’s going to be a free agent? What happens with that team?”

The Steelers, who started 11-0 this season, lost five of their last six games to end the season.

Roethlisberger, who turns 39 in March, has one year left on his deal. He would like to return to the Steelers in 2021, but will he?

“So for the Pittsburgh Steelers, I think you got all you could get out of Ben Roethlisberger,” JR continued. “I think you got all you could get for a quarterback selected in 2004. He won you a Super Bowl young, he won you one in the middle, but now I think the time is up, and I think the Steelers need to start looking for the future. They need to start identifying whoever is going to be their next quarterback. Ben Roethlisberger, maybe he can rock it out for one more year. But the Steelers need to start thinking about the quarterback position right now.”