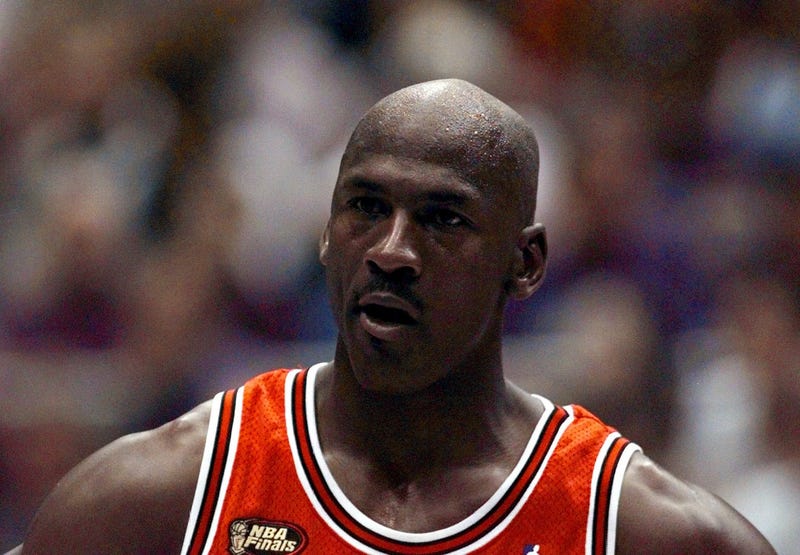 Tom Brady won his seventh Super Bowl on Sunday, prompting some to declare him the greatest athlete of all time.

“Tom Brady, greatest football player of all time? Hell yes. Greatest athlete? I don’t think so,” JR said on CBS Sports Radio. “When I think about the greatest athlete of all time, I still have to look at Michael Jordan. I can’t solely look at rings. . . . In the NBA, we can look at a Bill Russell, but I don’t think championships and titles are fully indicative of someone being the greatest. You have to look at eras. Bill Russell, yes, greatest of his time and of his era, but when he started, the league wasn’t sitting at 30 teams. There were like eight teams and maybe it got to 12 or 16 by the time he got his last one.”

Russell won 11 NBA titles, almost twice as many as Jordan, who won six. But Jordan is considered the greatest basketball player of all time – for many reasons.

“Why do I consider [Jordan] to still be the greatest athlete of all time?” JR asked. “Because of his accomplishments and because of what he meant to his sport, the growth of the sport. You look at what he meant; it wasn’t just to the United States of America. Michael Jordan helped push basketball into the second biggest global sport behind soccer. And so when I think about an athlete, it’s not just championships. It’s what your impact was on the game. It’s the impact that you have on society.

“The only thing that I think might be lacking in that for Michael Jordan, he . . . was not active in [the] social space,” JR continued. “He was averse to getting involved in issues that would be touchy, regardless of whether it was be related to race. He stayed away from that. He wasn’t a Muhammad Ali. He was not going to speak out on issues that were divisive politically. But for the sport, Michael Jordan had championships. Michael Jordan pushed the sport forward. Michael Jordan was the ultimate athlete. He was a competitor.”

Brady’s football excellence is unmatched. But JR believes Jordan did more for his sport than Brady did for his.