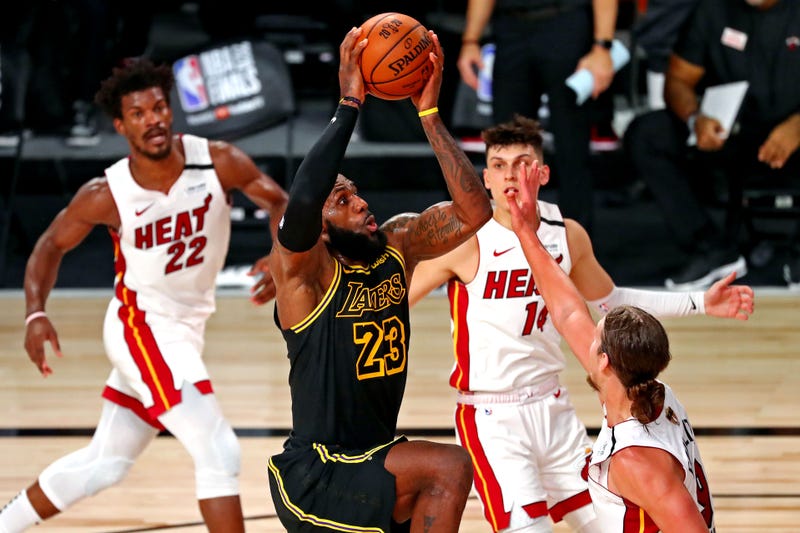 Jimmy Butler authored an historic NBA Finals performance in Game 3 on Sunday, recording a 40-point triple-double to lead the Miami Heat to a 115-104 win over the Los Angeles Lakers. It was truly phenomenal.

But it was also, as JR SportBrief observed, just one game.

“They’re too damn close,” JR said. “With an opportunity to go up 3-1 – yeah, the Miami Heat can win. We might be looking at a 2-2 [series], and I might be having a whole different conversation [Tuesday] night. But the Lakers, this is their time. The Heat, with your Tyler Herro and your Duncan Robinson and your Jimmy Butler, they’re here right now. They’re going to be here for the long-run. The Miami Heat, they’re here for the future in what is going to be a competitive Eastern Conference.

Ultimately, JR says, the Heat have suffered too many injuries, and barring a significant injury to the Lakers, this series is likely over.

“You have to be realistic,” he said.