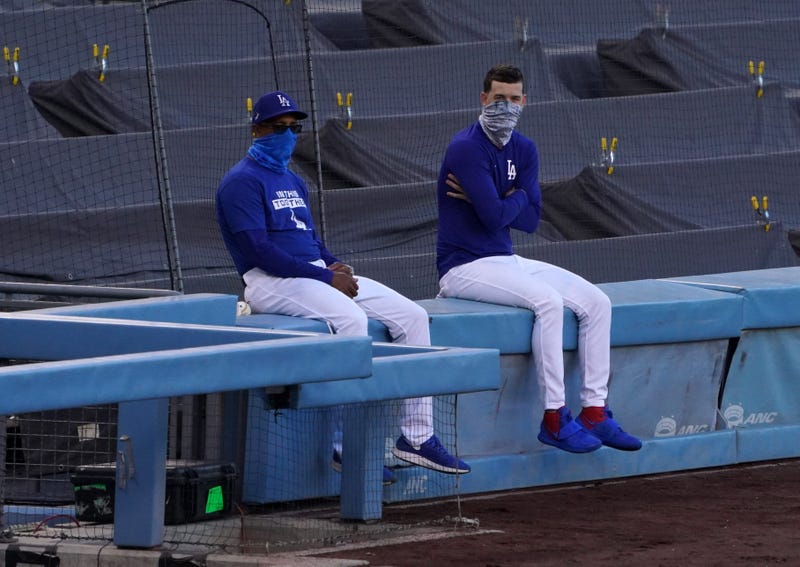 The 2020 MLB season, which is slated to begin July 23, is less than a week away. The question, though, is will the season actually start on time – or at all?

“Even with numbers spiking in certain states across the country, I think we’re close enough now that I do believe we’re going to have Opening Day in baseball,” the Bleacher Report MLB columnist said on After Hours with Amy Lawrence. “I think the season is going to start, the 60-game sprint. But the rest of it, we’re going to have to see. My confidence is a lot higher that we’re going to start the season next week than we’ll be playing games in late-September or the playoffs will go all the way through in October. I hope they do. That would be awesome. But this thing just changes so much.”

Miller, who lives in Southern California, knows from experience. The state went from shutdown to reopening to shutdown, all in a matter of weeks.

“It’s just so unpredictable,” Miller said. “Everything is a moving target. I do think we’re close enough now that I do believe we’re actually going to have Opening Day next Thursday and Friday. I hope it lasts all the way through October because that would be great for baseball. It would mean good things for the country and for our fellow citizens. It would mean things are headed in the right direction. So fingers crossed, but nervous.”

MLB Commissioner Rob Manfred mandated the season’s start date, as well as the number of games. Does he also have the power to dictate if and when the season would shut down?

“It ultimately is [his decision],” Miller said. “Now, that said, just like him implementing the season, we have to remember it’s not an independent commissioner. The commissioner works for the 30 owners. So I think he does ultimately have the power if things go south with the coronavirus, he would have the power to shut it down. But I believe that would be in consultation with the owners. Manfred works for them. He will unilaterally make decisions as long as those decisions have the backing of the owners.”