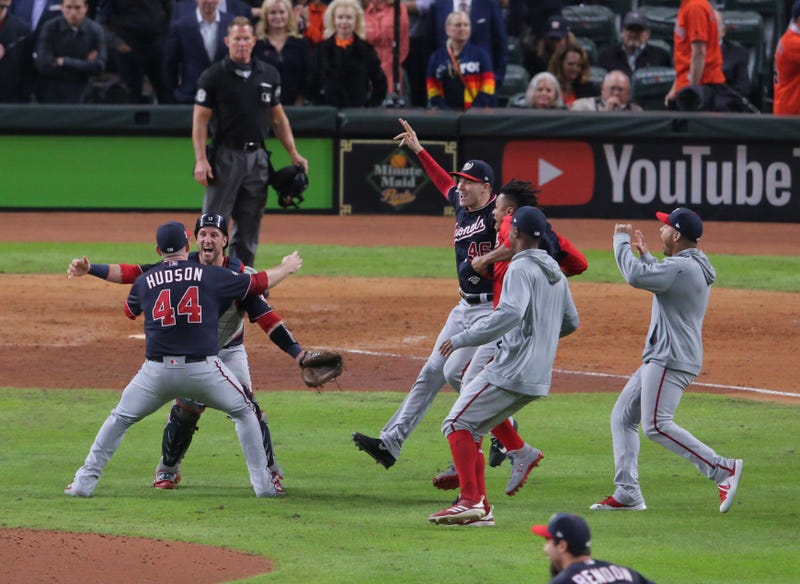 Major League Baseball is back. Players will report for “spring training” on July 1, with a 60-game season to follow beginning July 23 or July 24.

Buckle your seatbelts, baseball fans. It’s going to be a wild ride.

“I’m ready to embrace the madness and the chaos,” CBS Sports MLB reporter Matt Snyder told JR SportBrief. “I know it’s going to be unlike anything we’ve ever seen. It’s going to be an adjustment to watch games without the fans and see them social distancing in the dugout and all that. But as far as the play on the field itself, I don’t think it’s going to be too much different other than they’re going to be a lot more aggressive. It’s a sprint, not a marathon.”

“We might see a lot of guys play all 60 games assuming they can avoid injury and illness,” Snyder said. “They’re going to be a lot more aggressive with bullpen usage. First sign of trouble for the starter, get him the heck out of the game. Maybe in September, the last few weeks, we’ll see teams using starters in relief like the Nationals heavily relied on last year in the playoffs because they’re trying to get in. I feel like we’re going to have a lot of contenders going into September because there’s not even that much time for many teams to fall too far back.”

Assuming the season is played in its entirety, how will history look upon the eventual World Series champion? Will it be legitimate?

“I still think I’m going to call them a World Series champion. Next year, I’ll be calling them the defending champion,” Snyder said. “But we’re always going to know that this one was way different. It wasn’t nearly like every other season we’ve ever seen. But there are flukes at times anyway. The 2006 Cardinals kind of fluked into a World Series title. The 1987 Twins had a negative run differential and kind of fluked into a title. In 1981, it was so funky that the Reds had the best record in baseball and they didn’t even make the playoffs. This is way different than all those cases, but flukey stuff happens.”