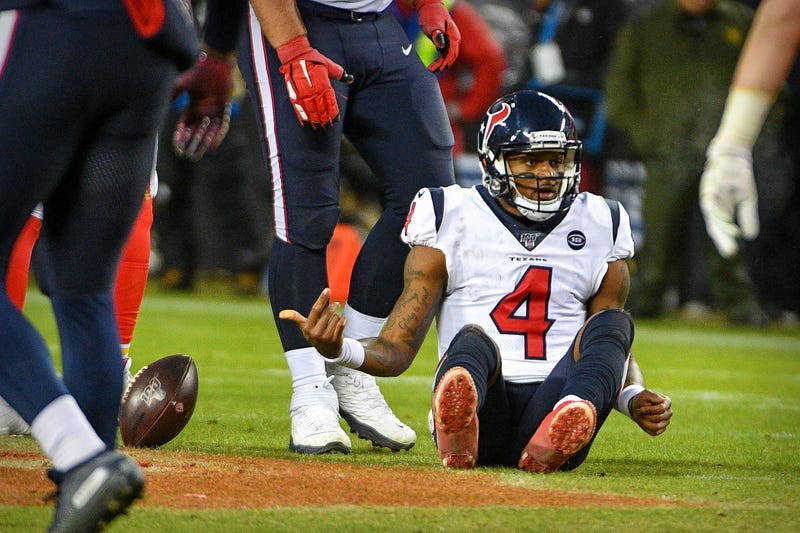 The NFL has more or less managed to keep COVID-19 at bay thus far, but the virus – regardless of the number of positive tests – will impact the season.

“It’s going to be a messy September,” NFL Network data scientist Cynthia Frelund said on After Hours with Amy Lawrence. “You’re going to see a lot of false start penalties, a lot of things that drive coaches nuts. [Things that] coaches kind of work out typically during the preseason, you’re going to see that now.”

Depth will also be extremely important this season – not only for the 53-man roster, but also the practice squad.

“This year more than ever those players are going to be increasingly important,” Frelund said of the practice squad. “It’s going to be interesting to see what happens should there be anyone who needs a replacement player. So far, there have been very few players who have tested positive. However, once you start traveling, you don’t even know what’s going to happen. But those players who are the replacement players, they have such a bigger role, a more important role, this season.”

Frelund also discussed Win Share – a metric she devised to rate an individual player’s contributions to wins and loses. It is similar to WAR in baseball or PER in basketball, only it’s perhaps more difficult to calculate.

“Look, there are 11 different moving pieces on each side of the ball on every single snap, so it’s very hard to account for a player’s Win Share or contributions to wins and losses,” Frelund said. “But I tried to figure out a way to distill this, and I used whether or not [on] a particular play . . . they’re contributing to first downs or touchdowns being scored or they’re on defense stopping it. You add up every single snap that a player plays over the course of the season, and the top quarterbacks are [worth] around five wins.”

Patrick Mahomes, unsurprisingly, has the top Win Share rating in the NFL. Lamar Jackson and Russell Wilson are second and third, respectively, while Kyler Murray and Deshaun Watson round out the top five.

Among non-quarterbacks, Christian McCaffrey is worth approximately 1.6 wins, while Aaron Donald is worth 1.8.

“You can net up the pluses and the minuses for every player or every position group on every snap,” Frelund said.