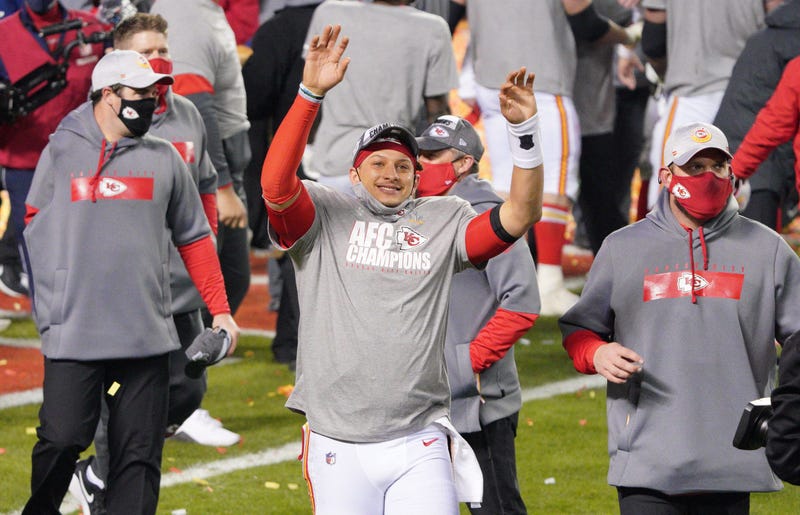 With Tom Brady and Patrick Mahomes, Super Bowl LV certainly won’t be shy on star power. But as Yahoo Sports senior NFL reporter Terez Paylor observed, the outcome of this game could reverberate for years to come.

Need a comparison? Paylor provided one.

“So it’s a delayed legacy game,” Paylor continued. “They very rarely happen where it’s going to end up being a tiebreaker, possibly, in a decade or two, even though the younger guy’s got a lot more work to do.”