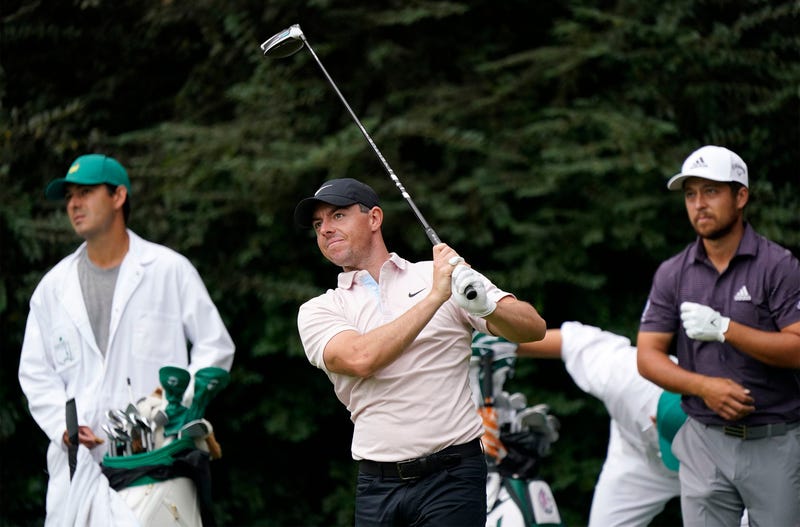 When you think of sports fans attending major sporting events, perhaps you think of jam-packed stadiums and arenas. Loud, rowdy fans cheering their team to victory.

While these settings are common for sports such as basketball and football – at least under normal, non-pandemic circumstances – you might not associate sports fans, and the impact they have on an event, with golf.

Well, their presence does matter – and it will be noticeably absent at the Masters this week.

“I’m not sad that I’m not hearing ‘Get in the hole’ on a par-5 when Tiger Woods hits a drive,” DraftKings PGA Tour analyst Reid Fowler joked on After Hours with Amy Lawrence. “I don’t miss that at all. But I do miss the occasional – right when someone sinks a long-putter or sinks [it] from the bunker – the crowd cheers.”

Earlier this year, four-time major winner Rory McIlroy acknowledged that it was “easy to lose focus” without fans in the gallery.

“Rory mentioned it sort of halfway through the restart that it was tough for him to get up for these tournaments because there are no fans,” Fowler said. “From a player perspective, having no fans, it really is going to be a difference of how these guys adapt to those situations. We saw fans last week at the Houston Open, and a lot of the commentators and the golfers were saying it was nice to feel that.”

Sadly, that feeling won’t be felt at Augusta National this week.

“At Augusta National, one of the best things to hear is the roar through the alleyways,” Fowler said. “If it’s Amen Corner and you hear a roar, you know where that’s coming from. You know where Tiger is – or Tiger was last year – when [he’s] making those putts. You knew where these guys were when you heard those sounds. And so now from a golfing perspective, to not see fans – at Augusta, especially – is going to be weird because it’s a major. But at the same time, the golfers, when they look at how they’re going to react at Augusta, maybe it’s more watching the scoreboards than they’re used to as opposed to just relying on when fans roar and when they don’t. Maybe they’re going to be doing that as opposed to just kind of staying in their own game.”