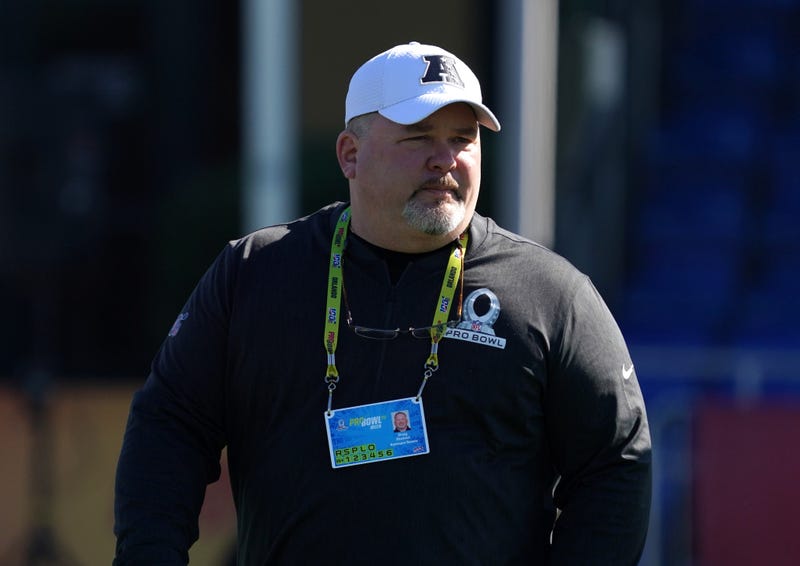 Last year, the Ravens went 14-2, Lamar Jackson was NFL MVP, and the Baltimore offense was unstoppable. This year, however, has been a different story.

A much different story.

The Ravens (6-5) have lost three in a row and four of five and are in jeopardy of missing the playoffs. The offense? Well, it’s been very stoppable.

“It’s a team that’s struggling for identity,” Baltimore’s 105.7 The Fan host Rob Long said on After Hours with Amy Lawrence. “As a team, they were looking to be one of the stronger teams in the AFC. Remember we started the season [saying], ‘Is it KC or Baltimore?’ Now it’s, ‘Is it KC or Pittsburgh? Or maybe even Tennessee?’ But [the Ravens are] a game above .500 largely because it’s an identity crisis.”

The Ravens, depleted by COVID-19, fell to the Steelers in Pittsburgh on Wednesday. Despite playing without Lamar Jackson, Mark Ingram and J.K. Dobbins, Gus Edwards had just nine carries. He finished with 10 yards and a touchdown in the 19-14 loss.

Why such a drastic decline?

Roman, 48, was named AP Assistant Coach of the Year last season. Long believes Roman is trying too hard this season to force a square peg into a round hole.

“I think he got too cute this year,” Long said. “I do. They came out and they tried to make a quarterback into something [he isn’t]. You can’t make a quarterback special who’s already special. Do what makes him special. He is a good passer. He is an above average passer and a phenomenal athlete. Use that. Be that guy. He is who he is.”

“I don’t know whether it’s Lamar not accepting his role. I don’t know if it’s Greg Roman trying to get another role,” Long said. “But that’s the identity crisis. It starts with No. 8.”