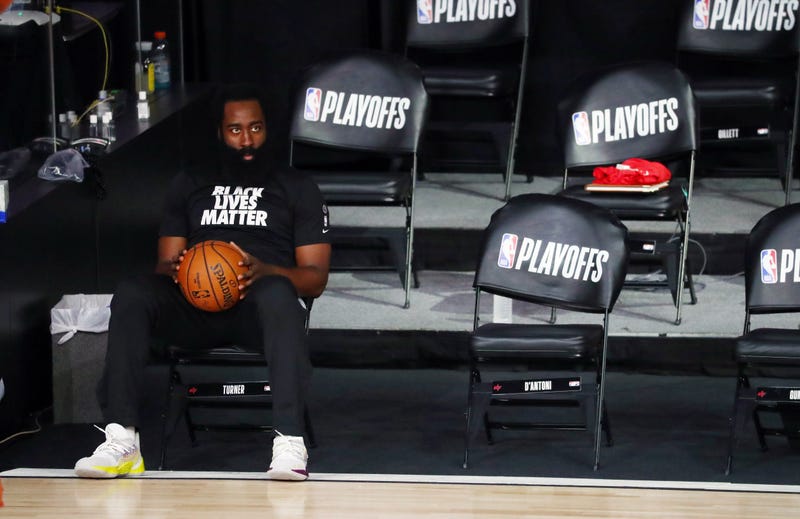 This week, Paul George opened up about some of his mental health struggles inside the NBA bubble in Orlando, explaining that he experienced depression and anxiety and that it has impacted his play on the floor. He thanked teammates, family, and friends for offering words of encouragement and helping him get through a rough patch.

It’s possible that other NBA players and coaches have had similar experiences.

“A lot of them went to meetings or they were briefed, but being there as long as they have, that’s another thing,” Rockets radio voice Craig Ackerman said on After Hours with Amy Lawrence. “You’re away from family. You’re away from friends. Most social activities are limited now, but you’re away from your typical social interactions there, and it can be hard.”

“We were talking about the scenarios with the restart and how difficult it would be to win a championship, and he thinks it is going to be the most difficult championship ever won because of the circumstances,” Ackerman said. “The two teams that ultimately make it to the Finals will basically be stuck there in one location – away from home, away from their routines, living in a hotel for three-and-a-half, four months – and he said it was going to be tough. Now some of the guys are talking about it, I’m sure there is somewhat of a personal relief for some of the teams that have been eliminated because they do kind of get to go home and return to some normalcy.