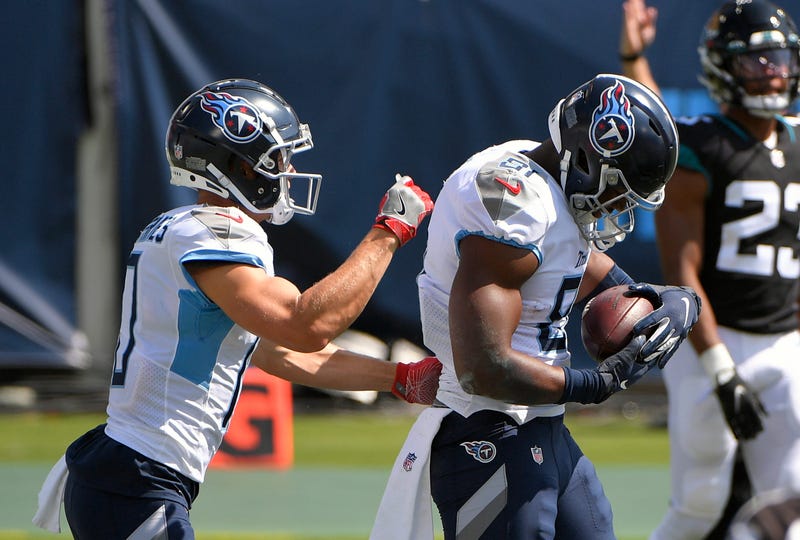 The NFL could have its first COVID-19 outbreak to contend with, as eight Tennessee Titans – three players and five personnel members – have tested positive for the virus. The Titans and their Week 3 opponent, the Minnesota Vikings, suspended in-person activities Tuesday.

“They told us we’ll be shut down for the next couple of days,” Titans tight end Jonnu Smith told Tiki & Tierney. “They’re taking every precaution to make sure that everyone in this organization is safe. We’re just kind of playing it by ear and seeing what’s the next steps that we can take. But in the meantime, we’re just shut down right now. I kind of know as much as you guys.”

The Titans (3-0) are slated to host the Steelers (3-0) this Sunday at 1 p.m. ET. Tennessee is preparing virtually for the game.

“That’s just one thing about being a pro: we’ve been doing it this whole offseason with these Zoom meetings,” Smith said. “We’re kind of already used to the flow of things. We’re just going to have to adjust and adapt. It may be a little unorthodox, but we might be playing this Sunday so we just got to prepare like we are.”

Still, wouldn’t it be tough to go a whole week without putting the pads on, without strapping on a helmet, and then playing an NFL game?

Not for Smith, who has 13 receptions for 181 yards and three touchdowns this season.

“Ball is all I know, man,” he said. “Growing up from the age of 5, I would wake up and go out there and play in the church yard. That’s just what it’s like to me. That’s why I love the game so much because I just have so much fun and [get so much] enjoyment out of it. But the protocols as far as what’s the league going to do, what are they going to decide, I don’t know. Like I said, I know as much as you guys. But if we are playing, we’re just getting prepared. We’re staying prepared but, most importantly, staying safe. Just staying quarantined and at home with our families and just taking every safe protocol that we can.”