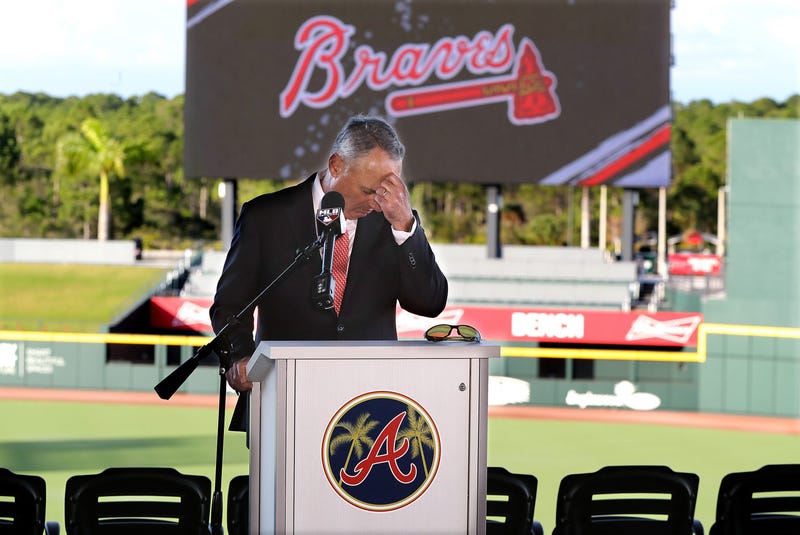 Last week, MLB Commissioner Rob Manfred said that he was “100 percent” confident that there would be a 2020 season. On Monday, however, he told Mike Greenberg that he is “not confident” that there will be a season, adding that negotiations between MLB and the MLBPA have been a “disaster for our game.”

Tom Glavine’s advice? Figure it out.

“In 1994, we did a lot of damage to the game after that strike,” Glavine said on JR SportBrief. “There were a lot of fans that didn’t come back. There were a lot of fans that were mad at baseball for a long time, and I think this situation – given what’s going on in the world – I think this situation has the ability to be just as devastating for the game. So I’m hoping cooler heads will prevail and they’ll figure something out.”

MLB and the MLBPA have been negotiating for months, still unable to reach an agreement. Recently, MLB offered a 72-game season with 80 percent of prorated salaries. The players emphatically rejected the proposal and did not send a counter.

“It seems like the owners’ job is to figure out how many games they want to play at a 100 percent pro-rated salary and then go from there,” Glavine said. “That seems to be the easiest road to a solution. Now, whether or not that’s easy depends on the two sides actually sitting down and getting together. But I am hopeful and optimistic that we’re going to see some baseball.”