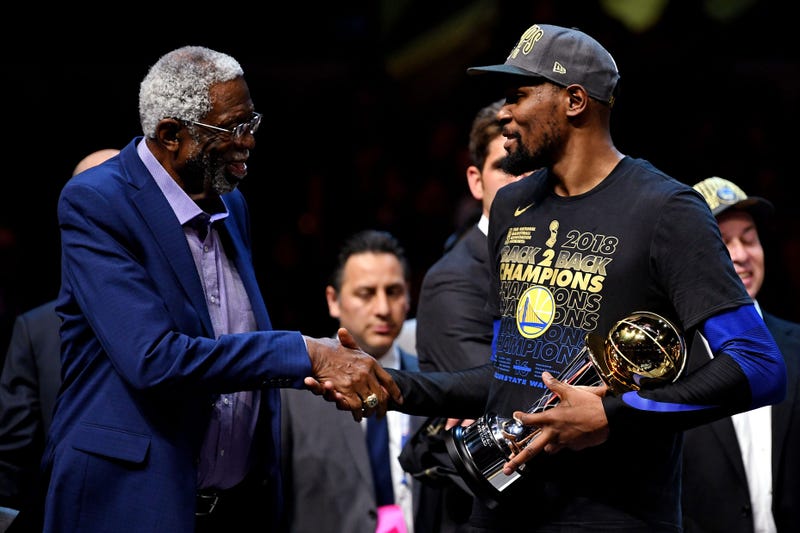 The NFL has the Rooney Rule. Now the West Coast Conference has the Russell Rule, a diversity-hiring initiative named after Basketball Hall of Famer Bill Russell.

The rule will require WCC members to “include a member of a traditionally underrepresented community” in the final pool of candidates when hiring athletic directors, senior administrators, head coaches, and full-time assistant coaches.

The WCC is the first Division I conference to make this type of pledge.

“The unfortunate murder of George Floyd happened and the national passion and outcry over that all occurred the week prior to our annual league meetings,” WCC commissioner Gloria Nevarez said on Tiki & Tierney, explaining the genesis of the rule. “So we immediately reformatted the agenda. We put social justice and this topic at the top. . . . Our presidents said, ‘Look, we really want something that will create lasting and meaningful change. What can we do?’ The hiring commitment became our answer. It was incredible. Something that would have taken six months to a year to craft and adopt, we got consensus on in two-and-a-half months. The entire process, it was just more about how we do it, not whether we can do it.”

The Russell Rule, like the Rooney Rule, hopes to increase diversity in hiring.

“We are in the business of higher education,” Nevarez said. “This aligns so well with our mission and values about educating these young people and providing them holistic educational and athletic experiences in their time here. Our membership was unanimously on board with this.”

Russell, 86, won national championships at the University of San Francisco in 1955 and 1956. A five-time NBA MVP, he won 11 NBA titles for the Boston Celtics and eventually became the first black coach in league history. In 2011, Barack Obama awarded Russell the Presidential Medal of Freedom.

“Talk about a person who represents this in the most incredible way,” Nevarez said. “First of all, he’s one of the greatest basketball players of all time, a product of the WCC, two national titles at USF, and the first African-American coach of any professional league – not just basketball, but he broke a barrier for all professional leagues. . . . It was such a moment of honor and humility when he agreed to put his name to this.”