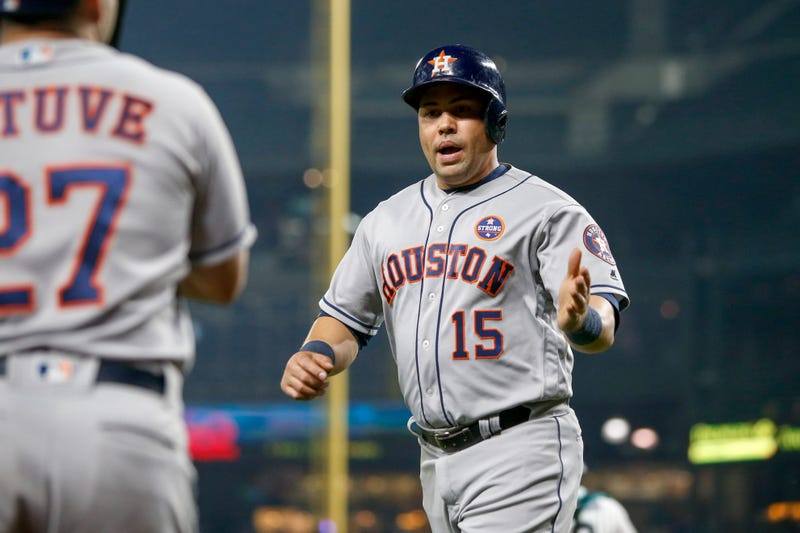 Mets manager Carlos Beltran, however, still has a job.

“When the Mets hired him, this Astros scandal was just bubbling,” Bleacher Report MLB analyst Scott Miller said on After Hours with Amy Lawrence. “Beltran told the New York media he did not have anything to do with the scandal. He said, ‘Yeah, old school sign-stealing, it’s fun to get to the park early and work on it and try to see if you can’t use your eyes to break down the opposition’s codes.’ But he said, ‘In terms of a centerfield camera and digital-video cheating, I don’t know anything about it.’ Well, the report that came out this week says otherwise. It says Beltran was one of the ringleaders and that he knew about it.”

Hinch, of course, managed the Astros during their 2017 run to a World Series title, while Cora was a bench coach. Beltran, 42, played for the Astros that year and retired after winning the World Series.

“So, here’s the thing,” Miller said. “Baseball is not looking to nail players, and Beltran, at the time, was a player. But once he crosses the divide into a leadership role, I don’t know how you can take away the privilege that Alex Cora and A.J. Hinch had as managing a Major League Baseball team, and yet, extend that same privilege to Carlos Beltran, who was identified by MLB as one of the ringleaders of the Astros’ [scandal]. I know he was a player at the time, but we’re talking about now a leadership role. Why should he have that privilege?”