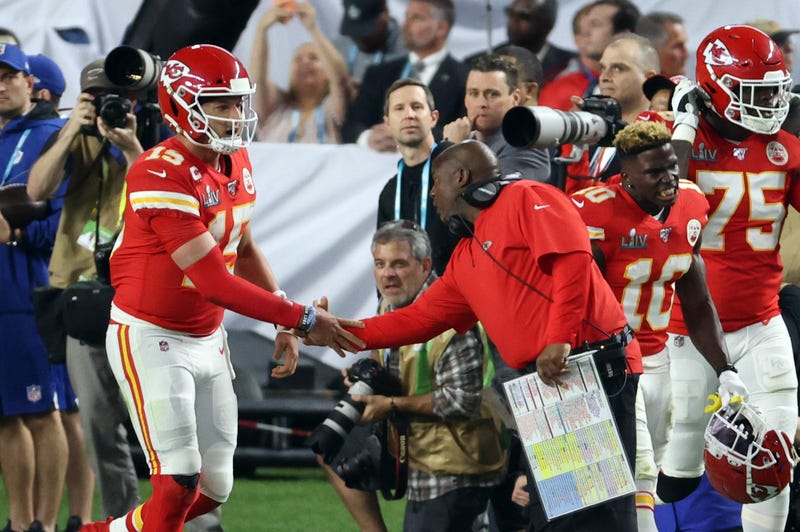 Chiefs offensive coordinator Eric Bieniemy wants to be a head coach, and NFL players like Deshaun Watson want to be coached by him.

But so far, Bieniemy hasn’t gotten an opportunity, which is puzzling because he has seemingly checked all the boxes that any NFL team would consider when looking for a head coach.

“Not only has he checked the boxes; he’s checked them multiple times,” PFF analyst Solomon Wilcots said on The DA Show. “This is going out of your way not to hire a guy. Come on.”

He’s also someone who players respect. He won a national title at Colorado and played in the NFL for nine seasons.

Unfortunately for him, however, the Houston Texans are likely Bieniemy’s last shot at a head-coaching gig this offseason. Wilcots finds that highly frustrating.

“The guy is a born leader,” Wilcots said. “The guy has done everything the right way. He’s checked all the boxes. When we tell our kids, ‘If you do these things, you too can be successful’ – and then when you see someone do all of those things and still have the dream deferred, it is highly and very disappointing.”