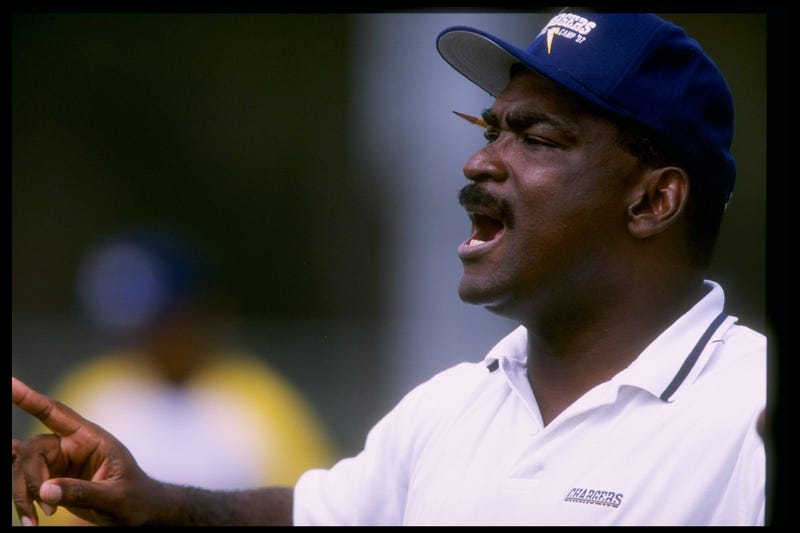 Wayne Nunnely, the only UNLV football player to also become head coach of the Rebels, has passed away at the age of 68.

Nunnely retired from coaching in May 2012 after also spending 17 years as an assistant in the NFL. He served as the defensive line coach for the Denver Broncos for his final three seasons on the sidelines after previously working for the San Diego Chargers (1997-2008) and New Orleans Saints (1995-96).

“We are saddened to learn of the passing of former head coach Wayne Nunnely,” said UNLV Director of Athletics Desiree Reed-Francois. “He was a role model as our only football alumnus to later become head coach and was truly blessed to have touched so many lives while teaching the sport he loved for nearly four decades.”

The California native transferred from Citrus Junior College and lettered as a fullback at UNLV in 1972. After beginning his coaching career at Valley High School in Las Vegas, he became a graduate assistant coach for his alma mater in 1976. Following assistant stints at Cal Poly Pomona (1977-78), Cal State Fullerton (1979) and Pacific (1980-81), he returned to campus to coach the UNLV running backs in 1982.

Named interim head coach in spring 1986, he became the first Black head football coach on the West Coast and just the fifth in NCAA Division One history. His first season included a memorable 17-7 win over Wisconsin at a sold-out Sam Boyd Stadium that helped earn him the full-time job by the end of September that same year.

Under his leadership, Rebel legend Ickey Woods won the 1987 NCAA rushing title with 1,658 yards before heading to the NFL. In 1988, when UNLV played Ohio University, which was led by Cleve Bryant, it marked the first matchup of two Black head coaches in a FBS-level game.

Nunnely oversaw the program until 1989 and finished with an overall record of 19-25, including a 6-5 mark that first fall. After four seasons leading the Rebels, he worked for one year as UNLV’s director of minority student affairs. Nunnely soon returned to the field, however, coaching running backs at USC in 1991-92 and the defensive line at UCLA in 1993-94 before beginning his long pro coaching career.