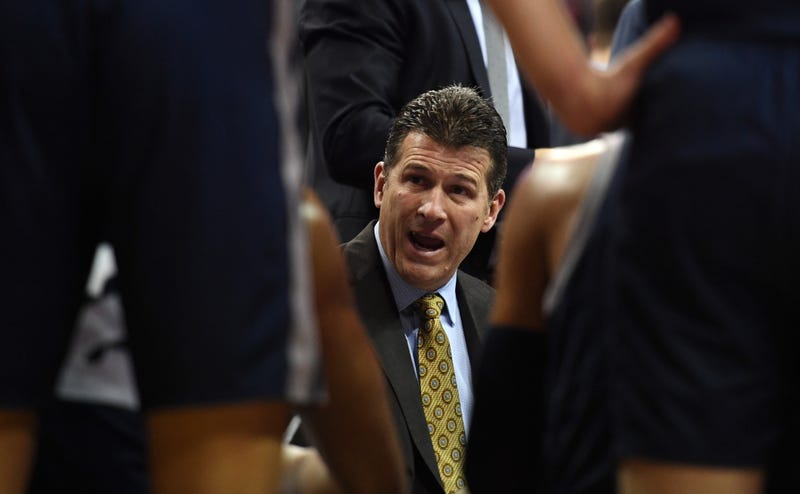 Due to COVID-related issues within the Nevada men's basketball program, the two-game series between the Wolf Pack and Colorado State set for February 20 and February 22 has been postponed.

This latest schedule upheaval comes after last Friday's announcement the San Jose State series scheduled for February 13 and February 15, had also been postponed.

Nevada was riding a four-game win streak coming into the San Jose State matchup, and had played a full schedule without interruption caused by the pandemic. Nevada's last on-court action was in a February 7 win over Boise State.

The Mountain West Conference built in an extra week between the end of the current schedule and the conference tournament to allow for rescheduling of postponed games. The conference says any schedule adjustments will be announced at a later date.