Robert Pattinson starring as The Batman in 2021 will likely be one of the biggest films of the year, and the addition of a revamped Nirvana classic to the latest trailer should get fans of the franchise excited for the release next fall.

Composer Michael Giacchino takes the heavy vibe of the 1991 Nevermind classic "Something In the Way" made famous by the band's MTV Unplugged performance, and adds even more weight with layers of piano, drums, and orchestral twists as we see Twilight star Pattinson both in and out of the iconic caped-crusader suit.

Directed by Matt Reeves (Cloverfield, Dawn of the Planet of the Apes) and co-written with Mattson Tomlin, the film also stars Jeffrey Wright as Commissioner Gordon and Paul Dano as The Riddler. Zoe Kravitz, Colin Farrell, Andy Serkis, Peter Sarsgaard and John Turturro also feature in the flick. 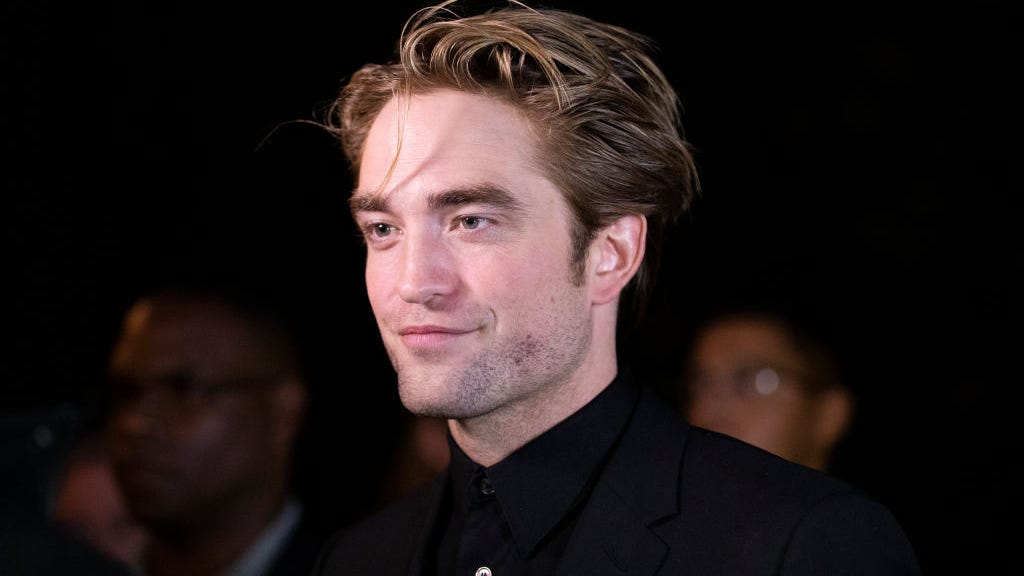 SCREENSHOTS: See the Dramatic First Glimpse of Robert Pattinson as 'The Batman'

The film's star recently revealed that he got caught up in a lie when he tried to sneak away from the set of Christopher Nolan's Tenet to audition for The Batman. Apparently the "family emergency" he came up with wasn't enough to successfully stump him who retorted, "You're doing the Batman audition, aren't you?"

In other news, the online DC FanDome has provided a new sneak peek at the highly anticipated, four hour "Zack Snyder cut" of Justice League. The film is set to premiere on HBO Max in 2021, and the new trailer coyly features Leonard Cohen's often covered but rarely topped 1984 anthem, "Hallelujah."