Sambora was part of Bon Jovi from its inception in 1983 until 2013, when he missed a tour with the band. This led to rumors that he had been fired, though Jon himself said he had quit. 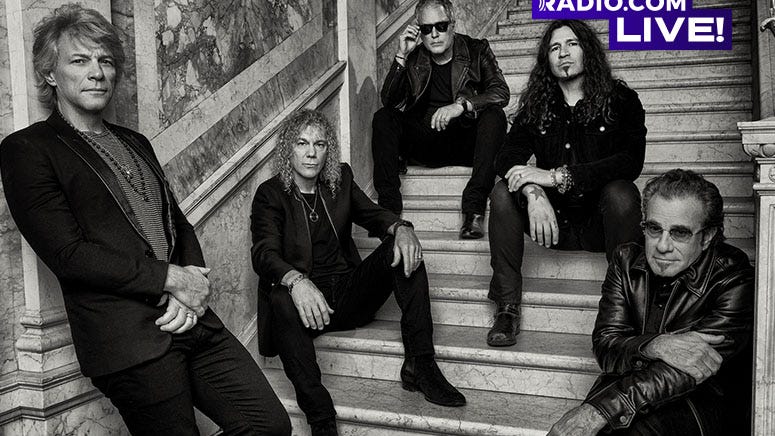 RADIO.COM LIVE with Bon Jovi: Finding simplicity and complexity amid the pandemic

The two parties came to an understanding and settled their differences, though Sambora did not return to the band. Sambora would eventually come to say he'd been "unhappy with how Bon Jovi led the band for many years," while Bon Jovi would later claim Sambora’s “life choices” had “led him astray.”

Regardless of what actually happened, Jon was recently asked if he had any regrets in his life, and this included the Sambora saga.

Jon Bon Jovi told Rock Antenne, “Very few things – honest to God, very few things. Some things happened that were the catalyst for why other good things happened, you know?” He continued, “There's not a day that goes by that I don't wish that Richie had his life together and was still in the band."

Though he did relent that Sambora's exit led to some good for the band. He said, "In a weird way, it's because of his inability to get it together anymore that we went on and wrote 'This House Is Not For Sale.'"

Sambora has battled with substance abuse problems, which many believe is the reason he left the group. In a 2016 interview, however, he said he was taking time off to spend more time with his family.

Sambora told The Today Show Australia then, "I really needed to take some time to be with my daughter. She needed me and I needed her, actually." 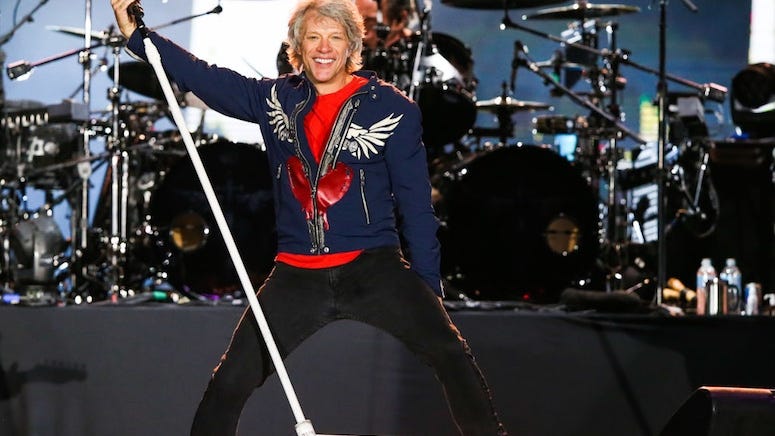