Adding to the excitement of fresh music from Country singer Kane Brown with his recently released Mixtape Vol. 1, comes the revelation of a new track from the Tennessee native and his wife, Katelyn.

Kane shared the news of the new project with Katelyn, titled "Mad at This World," telling PopCulture.com, "She was a pop singer and she put singing on hold and then we had the baby."

"We've been talking about doing a song together and then we just heard this song come in that was perfect for us. I thought it was a beautifully written song. And so we're just excited to get that up, kind of release it to the fans. I tell her that she's my secret weapon."

"It’s kind of like another… it's not 'Worldwide Beautiful,' but it's basically a song calling out everything else that's happened in 2020, from the tornadoes destroying Nashville, California getting hit by those fires, and all of that," he explained in an interview with Mary Carlisle. "It's basically saying, 'How could I be mad at this world when this world gave me you?'"

Katelyn had started her singing career before she moved to Nashville and began dating her future husband. The couple were married in October of 2018 and welcomed their daughter, Kingsley, a year later.

"We met down in Florida at my very first show ever, I believe it was in 2015," Brown explained during our RADIO.COM FANDEMIC Q+A. "The day before that show, I was supposed to be in her music video because she was an artist as well, and it couldn’t happen cause my show was the same day as the music video." 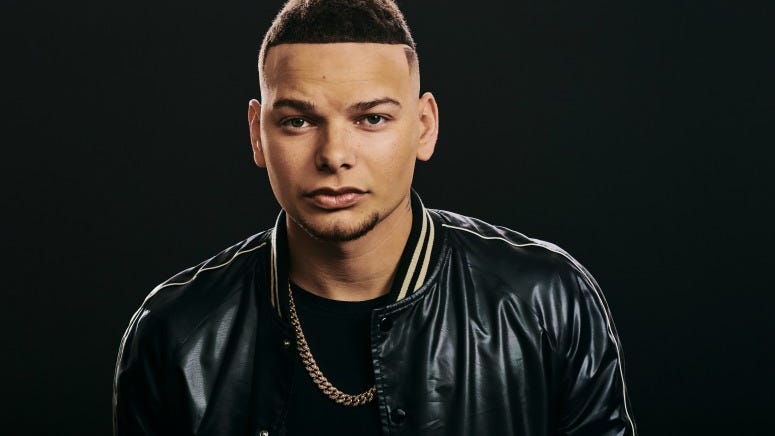 FANDEMIC: Kane Brown on 'Cool Again,' How He Met His Wife, and Quarantine Life

"So a year goes by and the same guy we were working with brings her to a show, she didn’t want to come and he forced her basically," he said. "We met, we didn't talk at all, I maybe said hey to her but I thought she was adorable and I kept looking at her all night. So, I asked her to come to Nashville like the next day, I flew her down and we just hit it off and she never left."

Although Brown hasn't shared a release date yet for his and Katelyn's collab, an album is expected to quickly follow his latest mixtape offering. 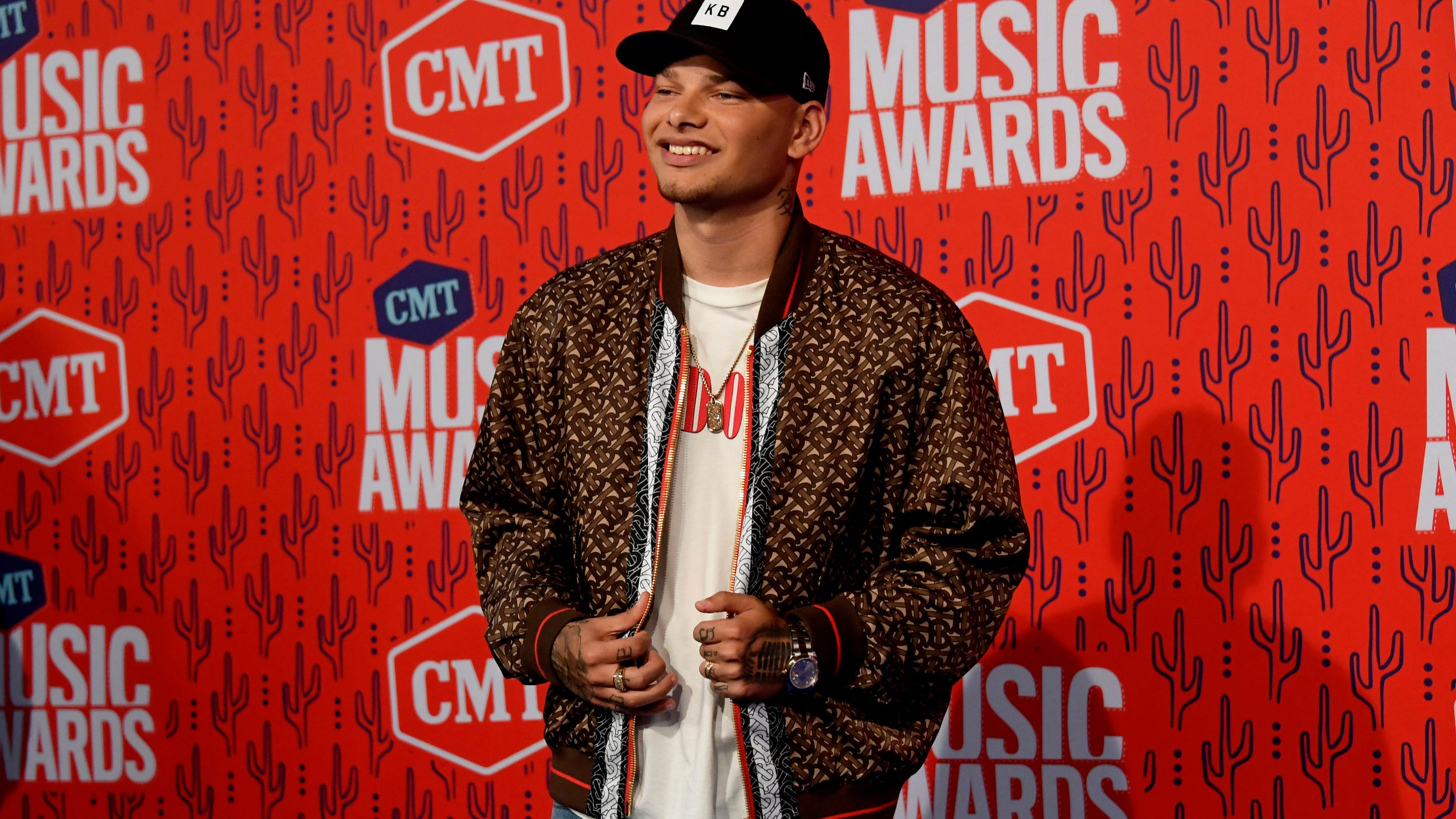