Harry and Meghan, the Duke and Duchess of Sussex, have filed a lawsuit against Los Angeles paparazzi to stop the "disgusting and wrong" sale of a photograph taken of their 14-month-old son Archie.

"This action arises out of the relentless and quite frankly shocking efforts of the tabloid media to profit from serial intrusions on the privacy of a 14-month-old child in his own home," the court papers state. "And the desire and responsibility of any parent to do what is necessary to protect their children."

The suit, filed in LA Superior Court Thursday, intends to stop the publication and sale of a photo of their son allegedly taken on a family outing in Malibu. The suit, however, says the photo was actually taken in the couple's backyard.

“Archie has not been in public, much less in Malibu, since the family arrived here,” the lawsuit says. 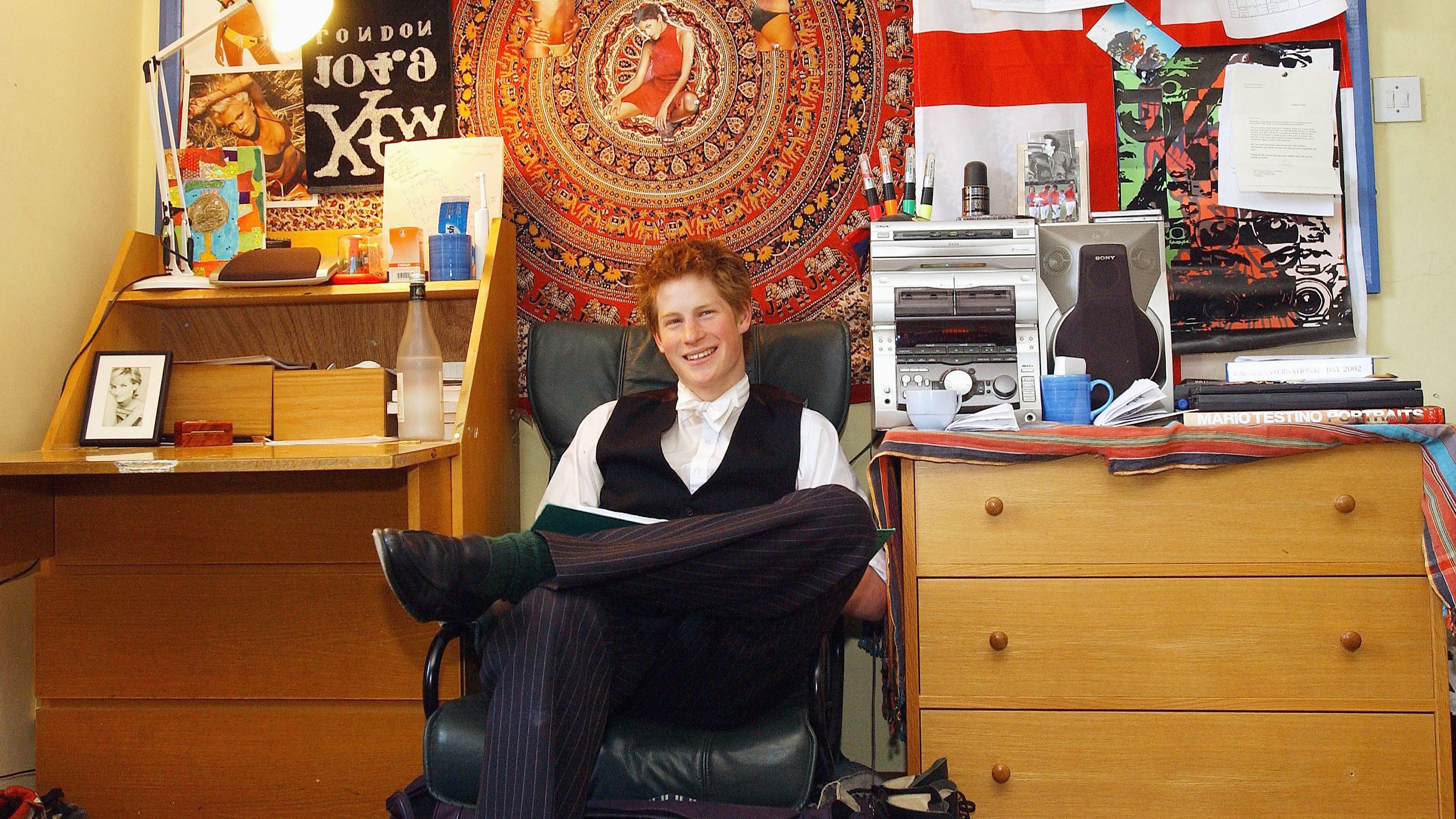 The suit alleges the photo is purposefully mislabeled because the sellers knew it would be illegal for them to sell a photograph of a child in his own home.

“Every individual and family member in California is guaranteed by law the right to privacy in their home. No drones, helicopters or telephoto lenses can take away that right," the couple's lawyer, Michael Kump, said in a statement to USA TODAY, adding that the lawsuit is seeking to "protect their young son’s right to privacy in their home without intrusion by photographers, and to uncover and stop those who seek to profit from these illegal actions."

The lawsuit adds that paparazzi regularly fly drones "a mere 20 feet above the house, as often as three times a day" to capture photos of the family while in their private residence and cutting holes in their security fence to look through.

Others have flown helicopters over their backyard "as early as 5:30 a.m. and as late as 7:00 p.m., waking neighbors and their son, day after day," the lawsuit says.

In May it was made public that the royal couple had moved into director, actor, and producer Tyler Perry's house in Beverly Hills.