Your pal Posty is stepping up his party game.

Post Malone, as we all know, is an avid Beer Pong player bordering on professional – literally. Now he and his team, who have also just released his own branded rosé wine for when you’re feeling fancy, are about to seal the rights to a “World Pong League” and the trademark is already filed.

TMZ is touting documents that state the new league would hold official beer pong tournaments, competitions, events and exhibitions with plans in the works to feature a full merchandise line of drinking glasses and plastic cups, game tables, balls, attire and more. 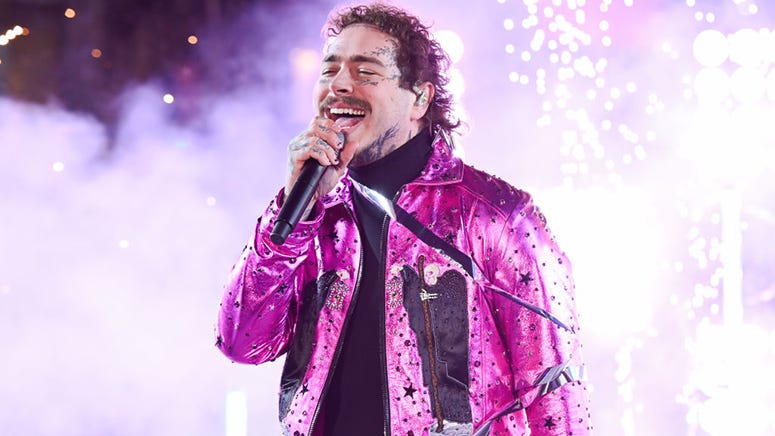 He's not playing around when it comes to the game; held livestreams with Machine Gun Kelly for COVID-19 relief, and recently lost a bet against Kansas City Chiefs football players Patrick Mahomes and Travis Kelce, not-all-all forcing him to get their autographs tattooed on his arm.

This league is gonna be intense.