It's no secret GRAMMY-winning singer Billie Eilish has an impeccable fashion sense. In fact, it's been keeping her busy with online trolls ever since she explained that her choice in baggy attire was partly an attempt to keep a little bit of privacy in her life.

When Twitter user @GamesNosh recently posted a graphic opinion on body-type along with a candid photo of Billie who was snapped outside in Los Angeles wearing a tank top and sweat pants (you know, quarantine chic), others jumped to counter the obvious shaming.

Eilish's fans were quick to respond to the post. Some, like YouTuber Jessie Paege explained how harmful words matter, while others downright insulted those who felt the need to weigh in on the non-news item.

So firstly factually inaccurate - 30 is way too young for wine mum body, I know this because I have a wine mum body.

Secondly this beautiful young creative woman with a stellar career isn’t touched by your misogyny, your poor sad lonely dude.

Give my regards to your mum.

Billie Eilish is beautiful! PLEASE, do not body shame her, or anyone for that matter. Body shaming is not “news” or “gossip” it’s HARMFUL and UNACCEPTABLE.

She could be battling depression, what goes on mentally can a lot of times reflect in ones physical appearance. Delete this nonsense

Billie has addressed the leering tabloid interest in her, and her complete disinterest in displaying her body publicly numerous times in the past, not only in print but in video form as well on her 'WHERE DO WE GO' 2019 world tour. 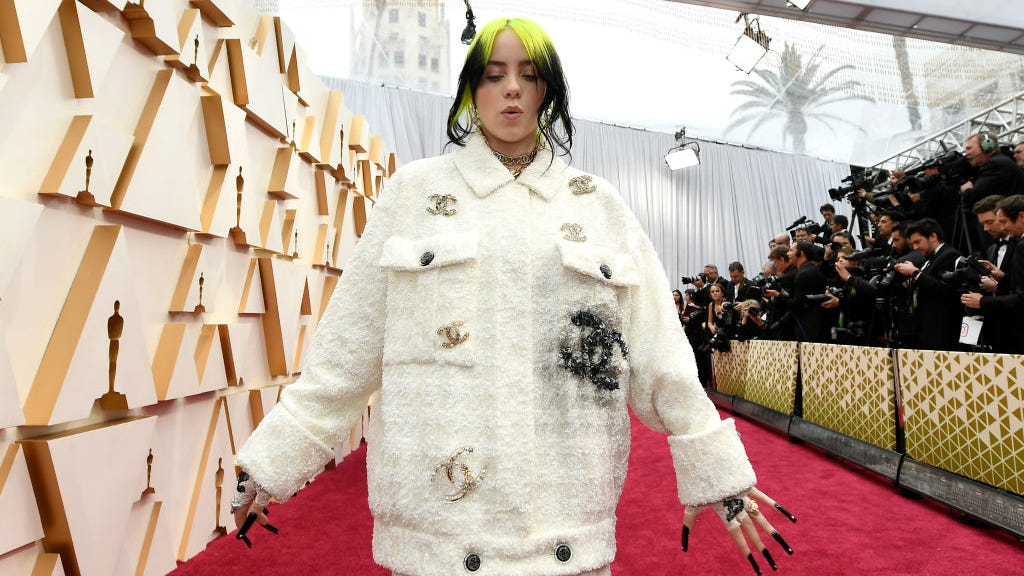 Back in April, after celebrating her 18th birthday in Hawaii with friends, she had to defend a bikini photo that went viral, saying at the time, "I saw comments like, ‘How dare she talk about not wanting to be sexualized and wear this?!’”

“It was trending," she explained. "There were comments like, ‘I don’t like her anymore because as soon as she turns 18 she’s a whore.’ Like, dude. I can’t win. I cannot win." 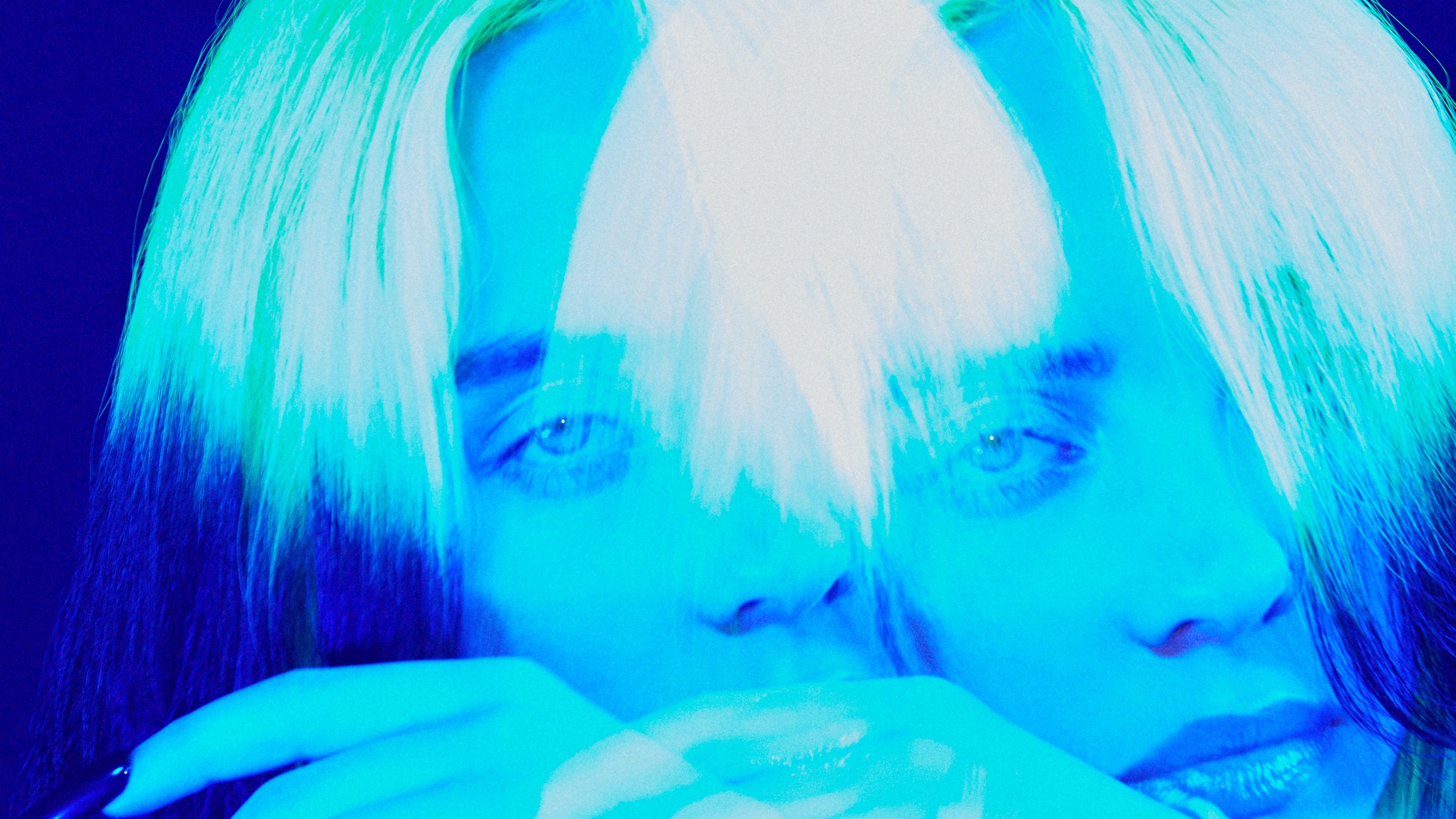 Enter to win your way into Billie Eilish's 'WHERE DO WE GO?' The Livestream