Disney recently collected more than $20,000 in coins from the wishing well near Cinderella's Castle at Walt Disney World, various fountains & the "It's A Small World" waterways and donated the amount to a central Florida homeless charity.

This isn't the first time Disney has made the charitable donation of tossed coins, but the Coalition for the Homeless of Central Florida felt it was even more appreciated in 2020 due to ongoing coronavirus pandemic.

“I am just so thankful, especially in light of everything that’s going on in the world and everything Disney is going through,” Allison Krall, CEO of the Coalition for the Homeless of Central Florida, told the Orlando Sentinel. “We needed this so very much.”

On Thanksgiving, Disney World chefs also cooked up more than 650 holiday meals for residents of the Coalition and other homeless individuals. 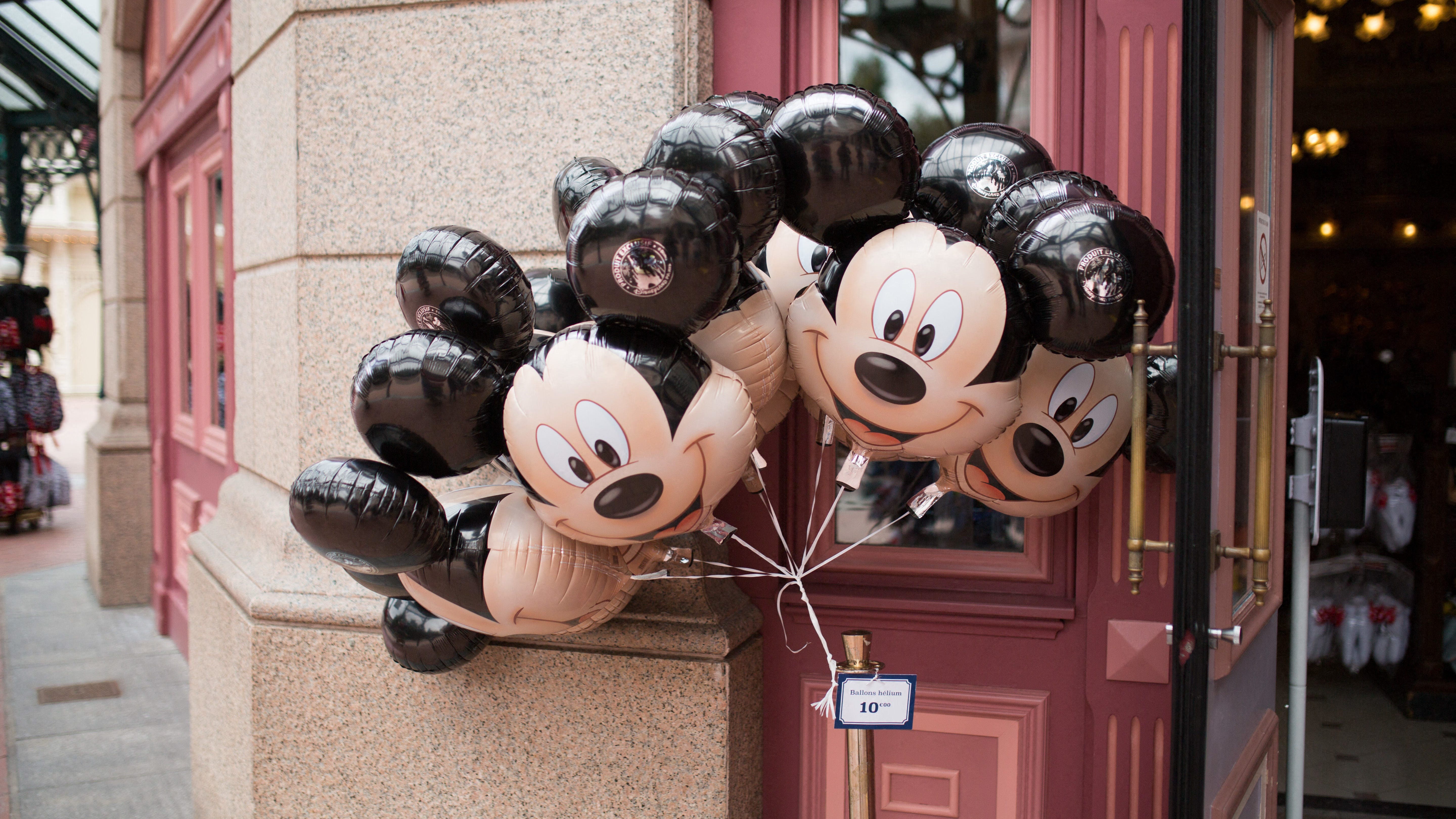 Disneyland's highly anticipated reopening may be delayed longer than expected

Earlier this month, Walt Disney World announced plans to bring back the Park Hopper pass in 2021, with a few restrictions.

Starting January 1, 2021, guests who purchase a ticket or annual pass with Park Hopper benefits will once again be able to visit more than one park per day.

Disney's Florida theme parks recently expanded their capacity to 35%, while the California parks will remain closed through at least the first quarter of 2021.