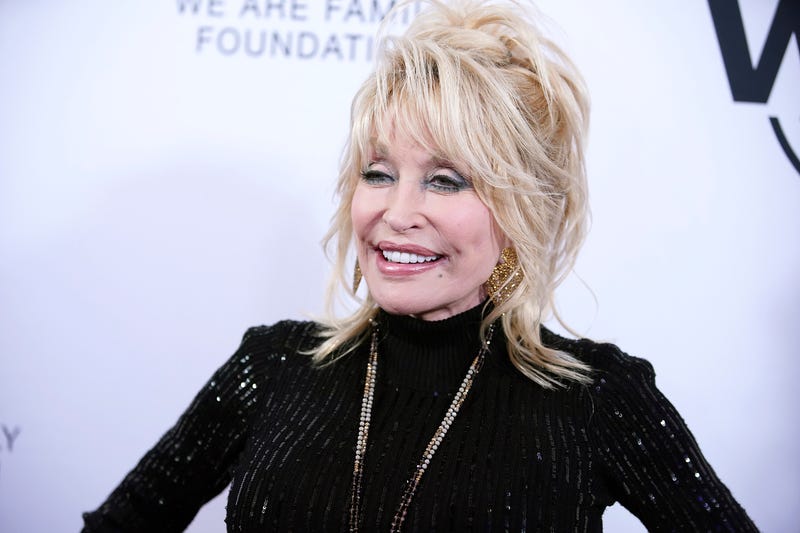 Would it be dramatic to say, “wake us up in 2045?” Dolly Parton revealed that she has recorded a secret song and sealed it up in a time capsule located in Dollywood, and no it cannot be opened until 2045!

The song is closed off in a chestnut wood box buried at the Dollywood DreamMore resort, which she opened in 2015. The unheard song will not be able to be listened to until the 30th anniversary of the resort’s opening. As per Parton’s specific instructions, she told staff the box cannot be opened until then.

Dolly shares all these plans in her book, Songteller: My Life in Lyrics. She shares how the time capsule idea came together with the help of her marketing team. “It would be a song that will never be heard until 30 years from the time we opened the resort,” shares Dolly. She continues, “They said, ‘You’ll be long dead.’ I said, ‘Well, maybe not. I’ll be 99. I’ve seen people live to be older than that.'”

While adding a CD player to the time capsule the famed artist shared it was “tough” to keep her hands off the secretive project. She jokes, “That’s like burying one of my kids, putting it on ice or something, and I won’t be around to see it brought back to life.”