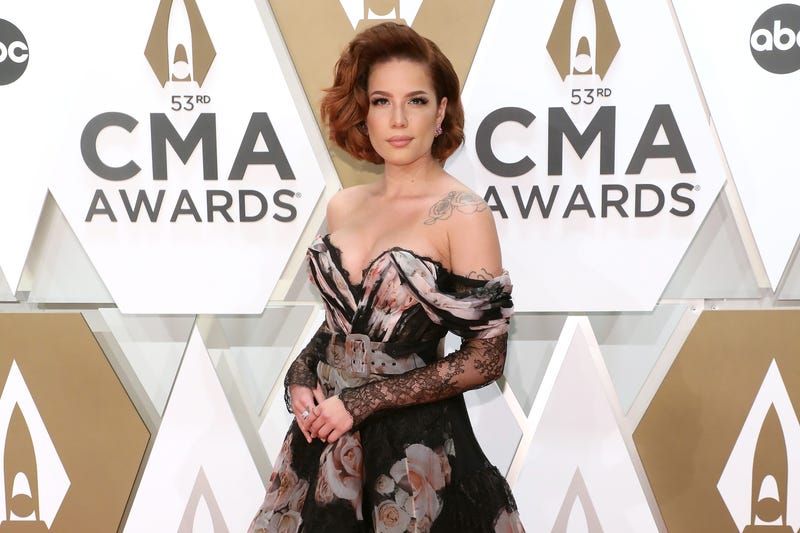 From rocking long locks, colorful wigs, braids, and everything in between, Halsey always stuns in every look she gives us. Now the beloved singer is serving us something we haven’t seen her sport in a while.

In recent Tweets and posts on social media, the “Without Me” singer has talked about wanting to shave her head again but has often held back because of the wave of criticism she faces each time she chooses to ditch her lengthy hair.

However, the artist is known to never hold back based on the opinions of others. Halsey’s authenticity is what makes her so appealing to fans, while also being so easy to connect with. In the vain of never holding back, Ashley did exactly what she wanted to do and is back to slaying the shaved head look.

The songstress took to TikTok Monday to give us the serve of the century. In the video we see Halsey in a voluminous wig, where she quickly gives us a dramatic, drag queen style, wig reveal thus showing her followers her perfectly shaved head.

Halsey’s confidence to do what she feels is constantly inspiring. The singer’s shaved head seems to be a visible symbol of her ability to transcend gender norms and exceptions. In her recent Budweiser campaign, Halsey urges us all to “be a king” regardless of the gendered connotation that the word “king” carries. 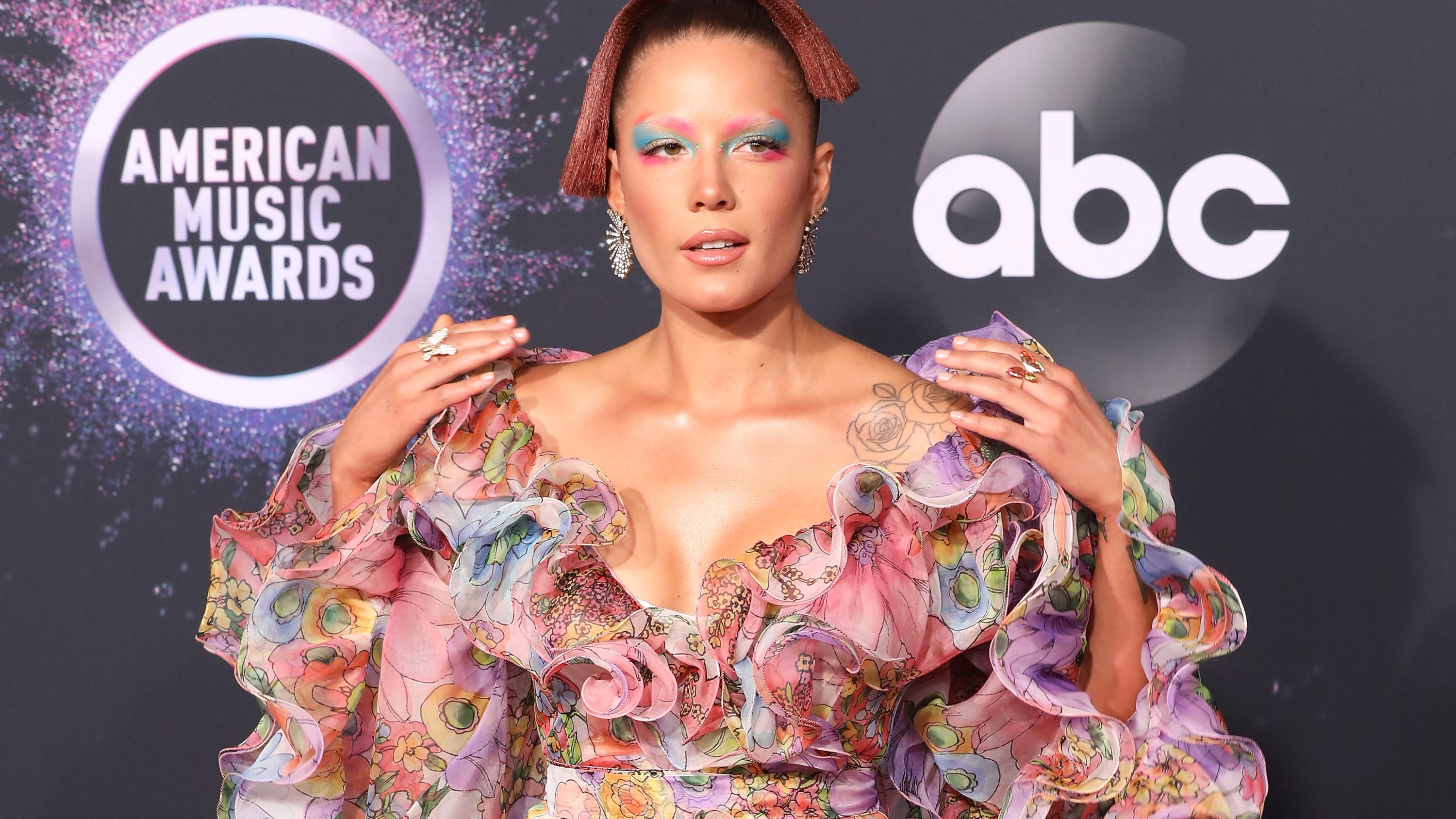 The superstar doesn’t just push boundaries when it comes to her sound, but she also challenges the ideas of what it means to be a woman, and we are here for it.