The actor Hank Garrett has enjoyed a long career taking on tough-guy roles in Hollywood movies and TV. But one on-set experience ended up with him doing something no actor hopes to ever do on a project: break Robert Redford’s nose.

Garrett recently spoke to Fox News about his memoir “From Harlem Hoodlum to Hollywood Heavyweight” and some of the most memorable moments he highlights in the book, including his accidental skirmish with Redford and the acting legend's surprising response. 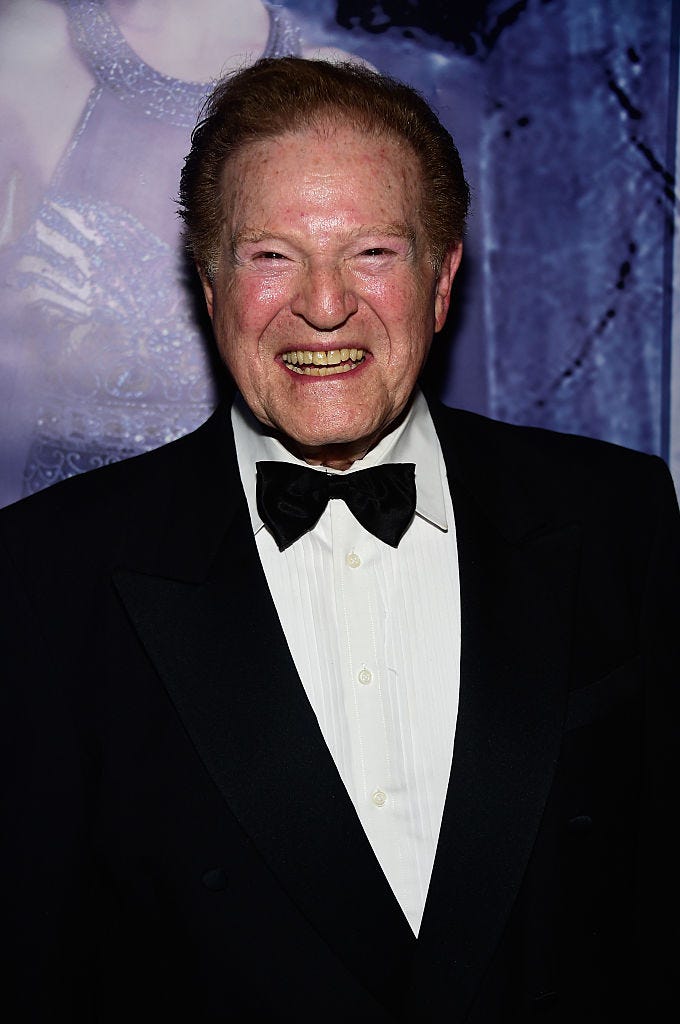 The actor said the incident occurred when Redford lost his footing and slipped while shooting a scene on the set of the 1975 political thriller “Three Days on the Condor.”

“I played a CIA assassin disguised as a mailman,” Garrett told the outlet. “We had this fight where there was mineral oil all over the floor. I’m supposed to do this simple sweep over my knee. He slips all over the oil and came at me headfirst. And I came around with my elbow. The next thing you know, I end up hitting him right in the nose with my elbow.”

Garrett was understandably concerned after hitting the major star.

“My reaction was ‘Oh dear God, no.’ There’s blood coming out of his nose. I’m thinking it’s all over for me, but we continued from there,” he explained. 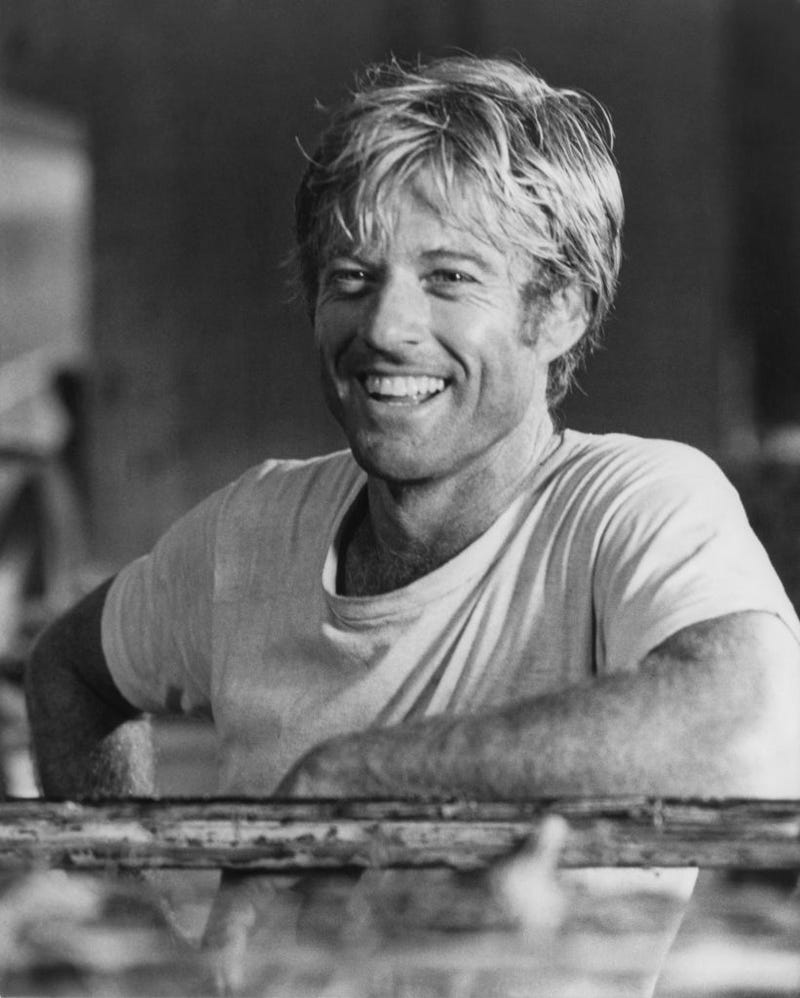 When he received a call from Redford that same evening, Garrett was surprised by the leading man’s response.

Garrett explained to Fox News: “Robert calls me later that night and I’m thinking, ‘Great, I’m out of a job.’ But instead, he tells me, ‘This is probably the greatest fight scene anywhere. Oh, and by the way, you broke my nose.’”

He added: “I’m laughing but he was actually serious. Now I’m really nervous. I blurted out ‘Oh God, I’m never going to work again!’ Then he goes, ‘Oh don’t worry about it, my nose has been broken so many times, it doesn’t mean anything.’ We became pals from there. And to this day, I’m still asked about that fight scene! He’s just an incredible guy to work with and very humble. And how do I thank him? By breaking his nose!”

In the memoir, which was independently published in November 2020, Garrett also spills the ink on his encounters with other stars and other tales from working in Hollywood, including escorting Audrey Hepburn, sparring with Elvis Presley and starring in the 1960s sitcom “Car 54, Where Are You?”