The U.S. Treasury is providing new updates for when eligible Americans can expect to receive the highly-anticipated second stimulus checks.

Today @USTreasury and @IRSNews begin to deliver the second round of Economic Impact Payments to millions of Americans. https://t.co/3x0VeDsZED

In a press release, the U.S. Department of the Treasury stated that initial direct deposit payments began hitting back accounts as early as Tuesday night (December 29) and would continue throughout the week. Paper checks began being mailed out on Wednesday, December 30th.

“Treasury and the IRS are working with unprecedented speed to issue a second round of Economic Impact Payments to eligible Americans and their families,” said Mnuchin. “These payments are an integral part of our commitment to providing vital additional economic relief to the American people during this unprecedented time.”

Eligible individuals will currently receive an Economic Impact payment of up to $600, or $1200 for married couples, including an additional $600 for each qualifying child. 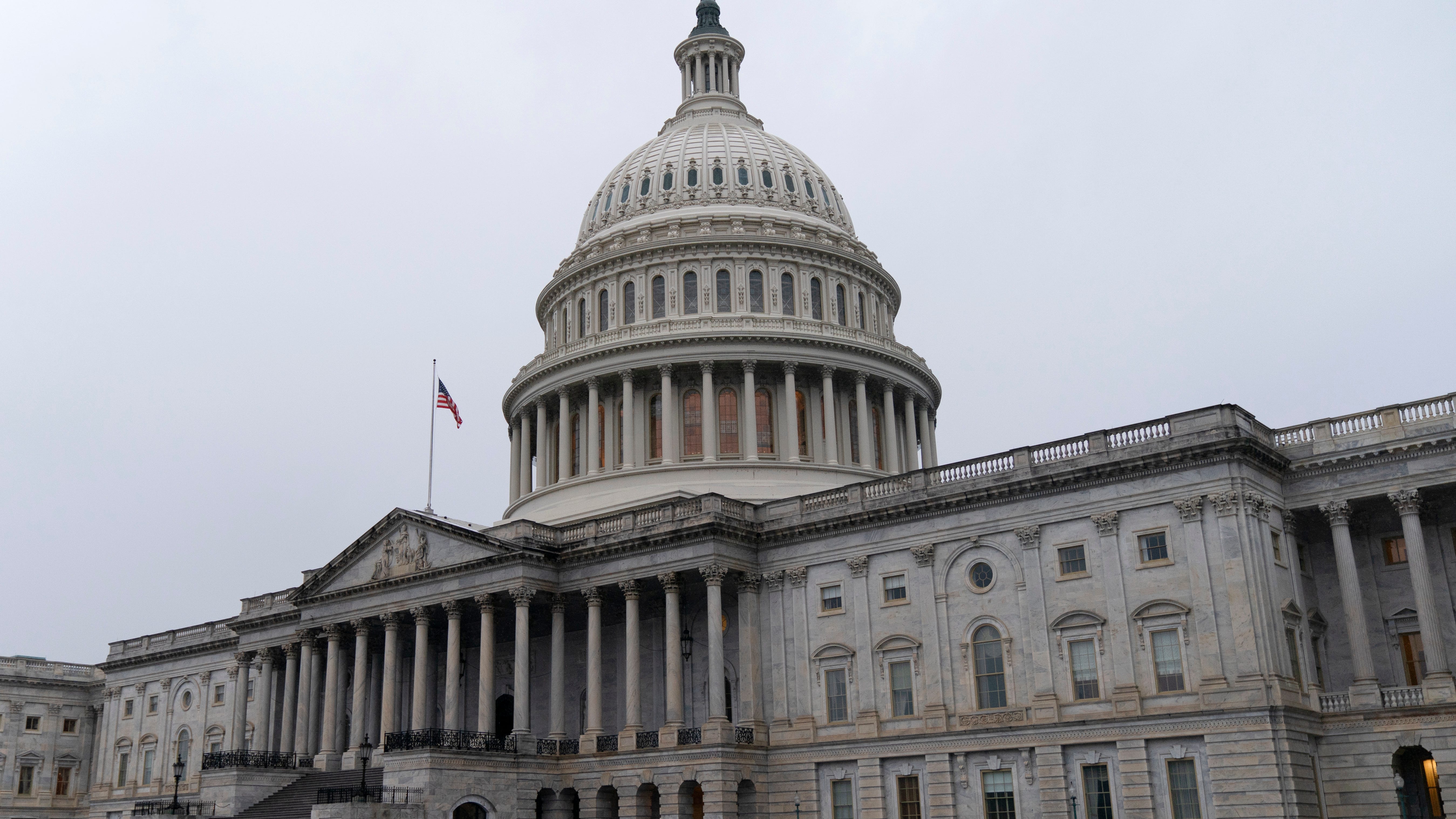 House passes bill for $2,000 stimulus checks – leaving it up to GOP-controlled Senate

The House of Representatives on Monday passed a standalone legislation on Monday that would increase the amount of $600 to $2,000, a policy that President Trump has supported, according to Fox Business. Senate Majority Leader Mitch McConnell has blocked the Senate from voting on the $2,000 stimulus checks.

You can check the status of your stimulus payment at IRS.gov/GetMyPayment.