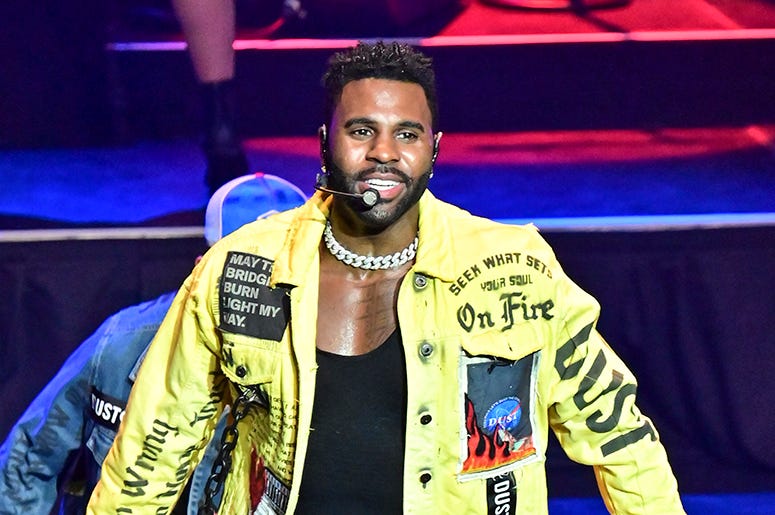 As usual, the season finale of The Voice will be a star-studded extravaganza.

The finale will also feature performances by The Voice coaches Kelly Clarkson, Gwen Stefani, Blake Shelton, and John Legend, who will do a holiday performance of "Rockin' Around the Christmas Tree" featuring the top 20 contestants.

Jason Derulo will do a medley of his hits "Take You Dancing" and "Savage Love," while JP Saxe and Julia Michaels will sing their GRAMMY-nominated tune "If the World Was Ending." Julia was a mentor on The Voice earlier this season. 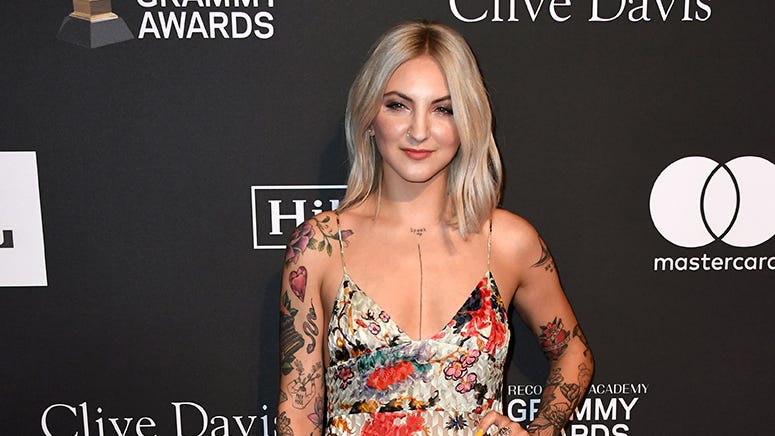 Lewis Capaldi will sing "Before You Go," and Lauren Daigle will perform "You Say." 24KGoldn and Iann Dior will do their multi-week number-one "Mood," and Dan + Shay will sing "Take Me Home for Christmas."

Nelly is also on the bill, performing his single "Lil Bit," featuring Florida Georgia Line's Tyler Hubbard. And Keith Urban will sing his duet with P!nk, "One Too Many," though it doesn't appear as though P!nk will join him.

The whole thing goes down Tuesday, December 15 at 9PM ET/PT on NBC.

WATCH MORE: Jason Derulo takes us behind the creative process of his viral TikToks