Jennifer Aniston has welcomed an adorable new member of her family: a puppy named Lord Chesterfield! 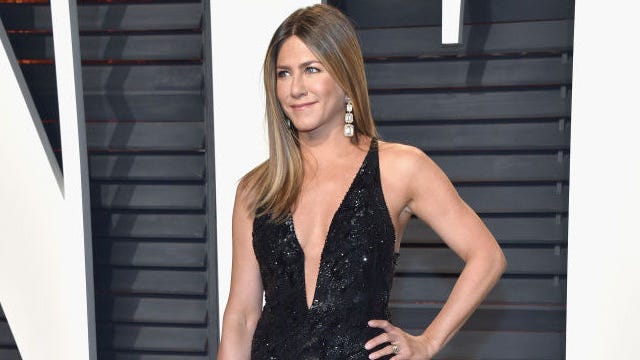 Jennifer Aniston almost quit acting because of an 'unprepared project'

The actress introduced her social media followers to the pup, sharing a video of the “(very tired) Lord Chesterfield” on Instagram. She shared in the caption that the dog “stole my heart immediately” and thanked the Wagmor Pet Hotel & Spa, a California pet hotel and dog rescue where Ellen Degeneres got her dog last year, “for the incredible work you do.”

Lord Chesterfield was all tuckered out in the video posted by Aniston, where you can hear her asking him if he’s “fallen asleep with your bone in your mouth? I think you have.”

Aniston’s famous friends welcomed Chesterfield, with Julianne Moore gushing “oh my goodness!!,” Maria Sharapova declaring that it was “love at first sight,” Aaron Paul saying he loves “this little guy,” and Jenna Dewan sharing that she “adopted our Cosmo from [Wagmor] too.”

Rita Wilson asked if Lord Chesterfield is a shepherd, to which the dog rescue responded “Great Pyrenees mix,” while many of Aniston’s followers noted a resemblance between the puppy and Marley, the Labrador retriever in Aniston’s 2008 movie “Marley & Me.”

Aniston has remained busy in the past few months, attending the Emmys virtually with her “Friends” co-stars Courteney Cox and Lisa Kudrow, where they joked that they have lived together under the same roof since 1994. 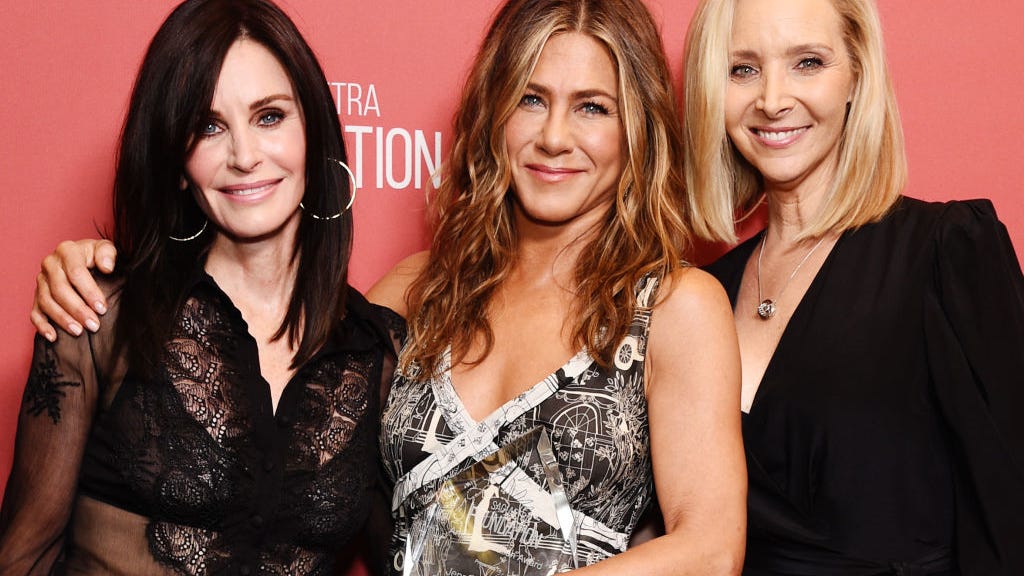