Announced during Disney's Investor Days, the feature film is said to be a combination of live action and computer animation.

The duo previously worked together on "Saturday Night Live."

Samberg's Lonely Island collaborator Akiva Schaffer will direct. Seth Rogen will reportedly have a cameo in the project.

There's currently no release date for the film, but it's aiming for the spring of 2022. 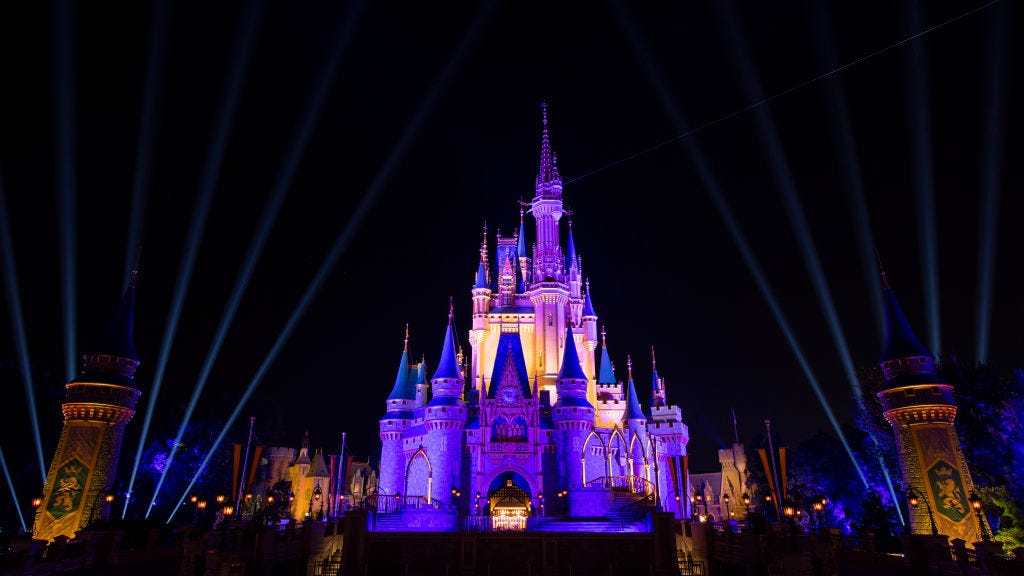 “Chip N' Dale: Rescue Rangers” began airing in syndication for three seasons in 1989. It focused on two chipmunks who started a detective agency.

The announcement comes as Dinsey rolls out a slew of programming for Disney+ over the next several years to compete with other streaming giants such as Netflix and HBO Max. Other announcements included "Hocus Pocus" and "Sister Act" sequels.

Disney has also been embracing live action films. "Peter Pan & Wendy," "Enchanted" the sequel, and "Pinocchio" are among those coming to Disney+ in the next few years.