The singer and host channeled her favorite actress, Meryl Streep, with a stunning Halloween costume during a festive episode of “The Kelly Clarkson Show.”

Streep fans will recognize her glamorous costume as Madeline Ashton, the character from the 1992 dark comedy “Death Becomes Her.”

Clarkson brought the character to life with a sparkly silver dress, a blonde wavy wig, and a feather boa.

“This is our nod to one of the best movies ever, in my opinion,” she said during the episode.

“I had the honor of dressing up as Meryl’s character, Madeline Ashton, from the opening number in the movie, pre-neck twist,” she added.

“Look at her coming down those stairs, just, like, she’s not even looking at them,” she said as a clip from the cult film played. 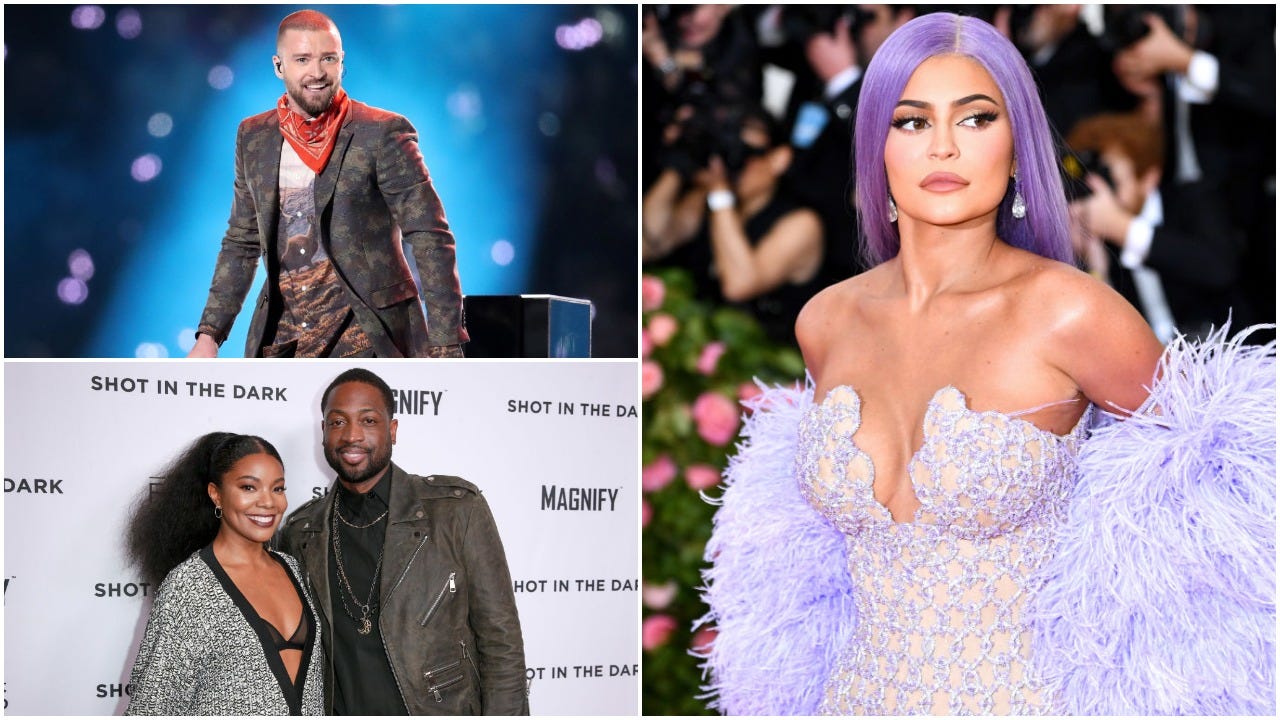 “Meanwhile, I looked at every damn step on the way down. I’m not Meryl, y’all,” she joked.

Clarkson is known to go all-out for Halloween, so it’s no surprise that even her set was inspired by the movie.

“Look at this mansion, though! This is amazing, y’all. It’s just like the one Meryl lived in,” she said. “Those are actually the stairs Ernest pushed her down. There are the candelabras and of course, Meryl’s portrait, which I’m seriously considering just keeping up year-round because I love her.”

While the Meryl Streep-inspired costume was impressive, nothing will ever top her impeccable “Hocus Pocus” costume, which would have even made Winifred “Winnie” Sanderson proud.