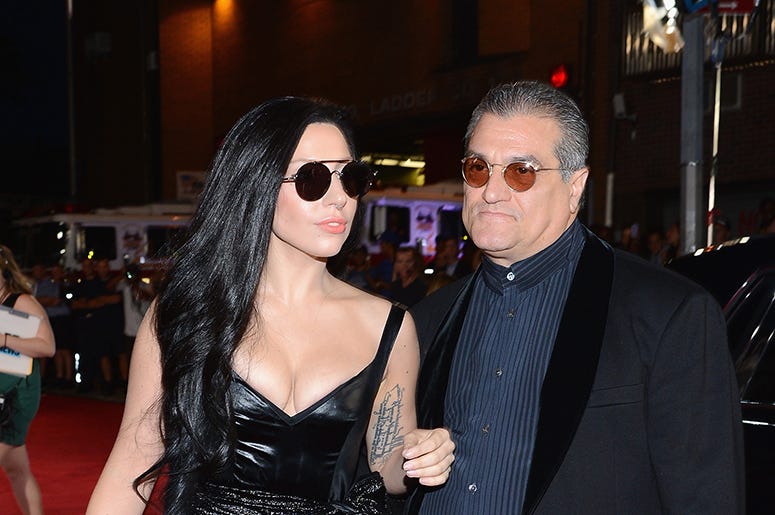 Lady Gaga's father, Joe Germanotta, voiced his support for President Donald Trump as the country began the wait for the results of the 2020 election on Tuesday night.

In a series of now deleted Tweets, Germanotta simply shared his support for Trump with a mention, and followed up saying, "You may have noticed my political and spiritual  beliefs are different.  liberty and freedom of choice would not be  political."

Gaga, on the other hand, was on stage supporting Biden and his running mate Senator Kamala Harris during their final campaign tour stops in Pennsylvania on Monday, where she gave her own pointed thoughts on the current president while also giving us all a view of what our own holiday discussions could be like with family this year. 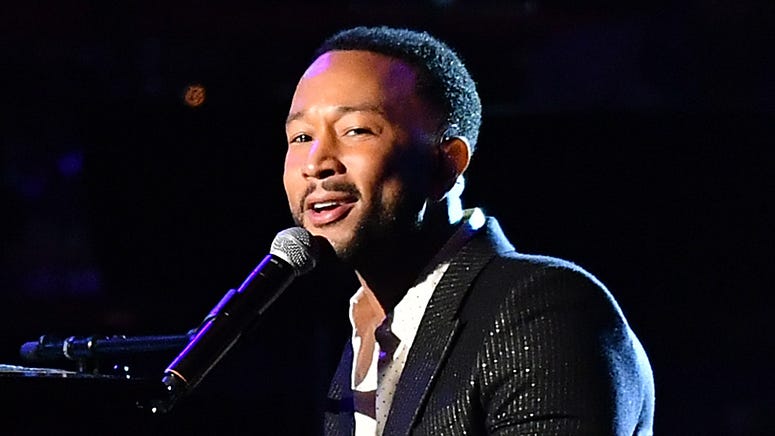 John Legend took part in another rally in Philadelphia the same day, where he made his thoughts known about the current administration, the president, as well as his "former favorite rappers" who had come out in support of Trump prior to the election.