Nestlé, which owns Lean Cuisine, announced the recall after pieces of white hard plastic were reportedly found in about 92,206 pounds of the Lean Cuisine Baked Chicken meal products, according the U.S. Department of Agriculture’s Food Safety and Inspection Service (FSIS).

The specific products that were of concern were the 8 5/8-oz. (224g) carton trays of "Lean Cuisine Baked Chicken, white meat chicken stuffing, red skin mashed potatoes with gravy," according to the FSIS.

All of the products that are subject to recall include the baked chicken meal products that were produced and packaged on September 2, 2020. 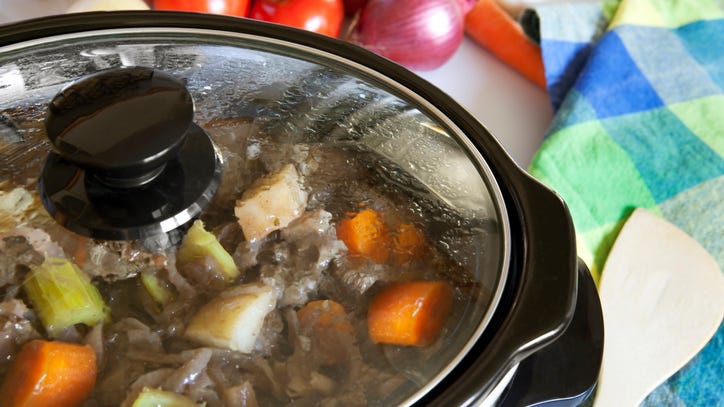 Customers can check easily if their purchased items should be thrown away if they have a label on the side that reads, “EST. P-9018.”

“The firm believes the mashed potatoes used in the production of the baked chicken meal products had pieces of plastic conveyor belt that broke during production,” the FSIS said in a statement.

“FSIS routinely conducts recall effectiveness checks to verify recalling firms notify their customers of the recall and that steps are taken to make certain that the product is no longer available to consumers. When available, the retail distribution list(s) will be posted on the FSIS website at www.fsis.usda.gov/recalls.”

Nestlé is urging customers not to eat these items if they have already purchased them. The products should be thrown away, or returned to the place of purchase.