While most people have trouble listening to the sound of their own voice, Harry Potter Star Matthew Lewis admitted that he has trouble watching his own performance in movies.

The 31-year-old British actor who played Neville Longbottom in the J.K. Rowling series “Harry Potter” from 2001 to 2011 recently said that watching himself in movies is “painful.”

The actor said the timid and oddball role Lewis played throughout the widely successful movie series is a little too similar to his personality in real life, according to People Magazine.

"I find it quite difficult when too much of me starts to come through in a character," he told The New York Times. "It's easier when I can play someone completely different, like a police officer in London or someone who's wealthy."

"At times it's painful how much of me there is in Neville," the star said. "When I'm watching, I'm like, 'That's not Neville; that's you.'" Lewis starred alongside Daniel Radcliffe and Emma Watson. 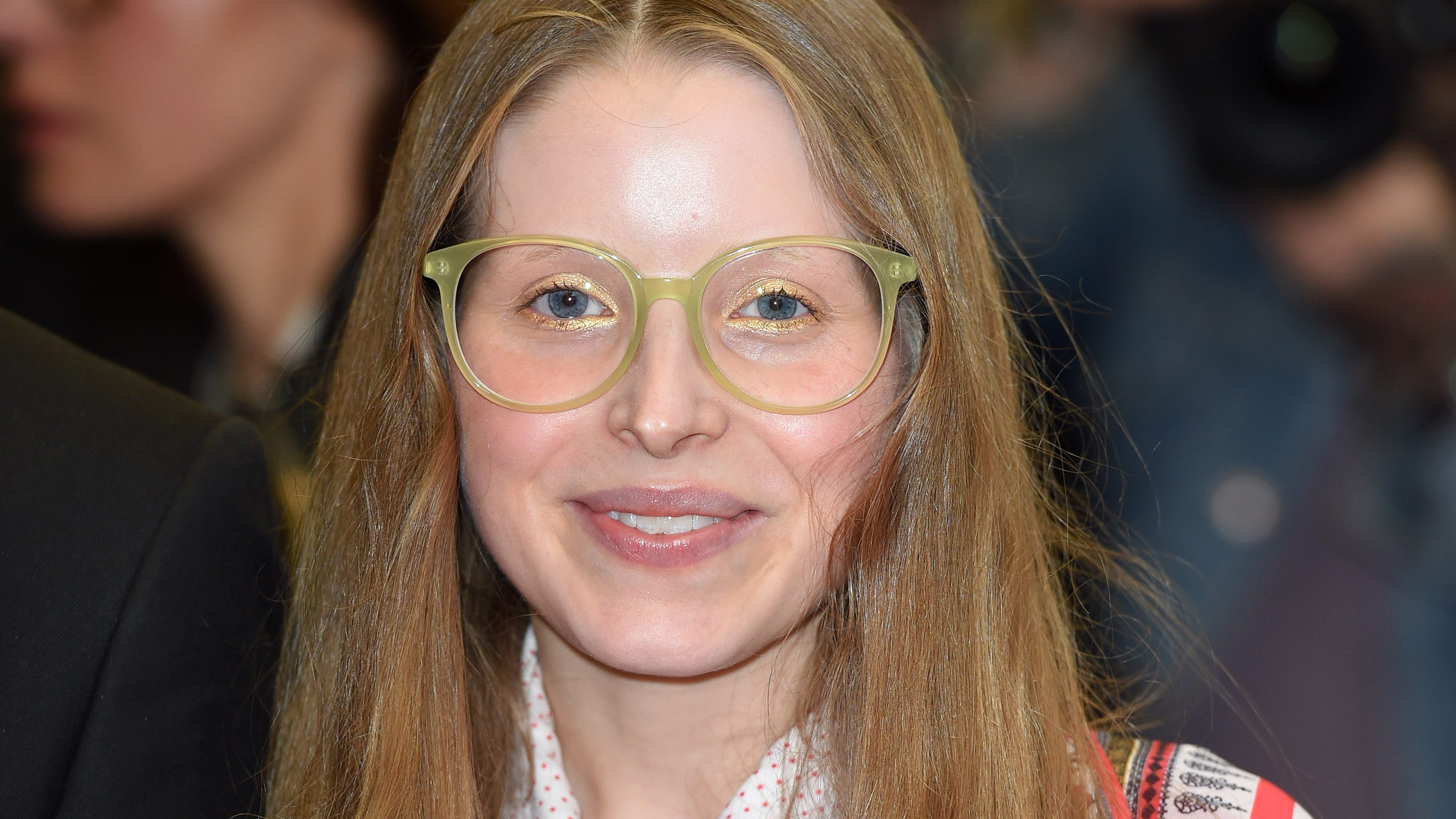 Yates, 57, wrote one scene specifically for Lewis that wasn’t included in the book. In “The Deathly Hallows: Part 2,” Neville blew up the bridge to Hogwarts to slow down Lord Voldemort’s army.

"It captured the charms of Neville and Matthew's everyman quality," the director said. "He had a modesty and an honesty that was hard to ignore."

"If there's something people remember you by, there are worse things than the Harry Potter franchise," Lewis said.

Lewis added, "It opened so many doors for me when I otherwise wouldn't even have gotten in the room."