Matthew Perry has a new “Friend” in his life.

The 51-year-old actor showed off his adorable new puppy on Instagram.

Perry, who is best known for his role as Chandler Bing on the hit sitcom, named the doodle mix Alfred.

"This is me and @alfreddoodleperry. Who's cuter? Don't answer that," the actor captioned the post.

The cuddly pup already has his own Instagram handle with over 70,000 followers.

“What am I, a good boy?” the profile description reads.

In one of the posts, Alfred is curled up in bed next to Perry, who is reading a script.

“I’m not very helpful while my dad learns his lines,” the playful caption reads.

In yet another picture, the four-legged companion shows off his toy.

“Officially chose Sock Monkey over Smurf. (But I keep Smurf nearby, just in case.),” the caption notes.

In the words of Perry’s character: could he be any cuter?

"I decided to get engaged," he told PEOPLE in November. "Luckily, I happened to be dating the greatest woman on the face of the planet at this time,” he added. 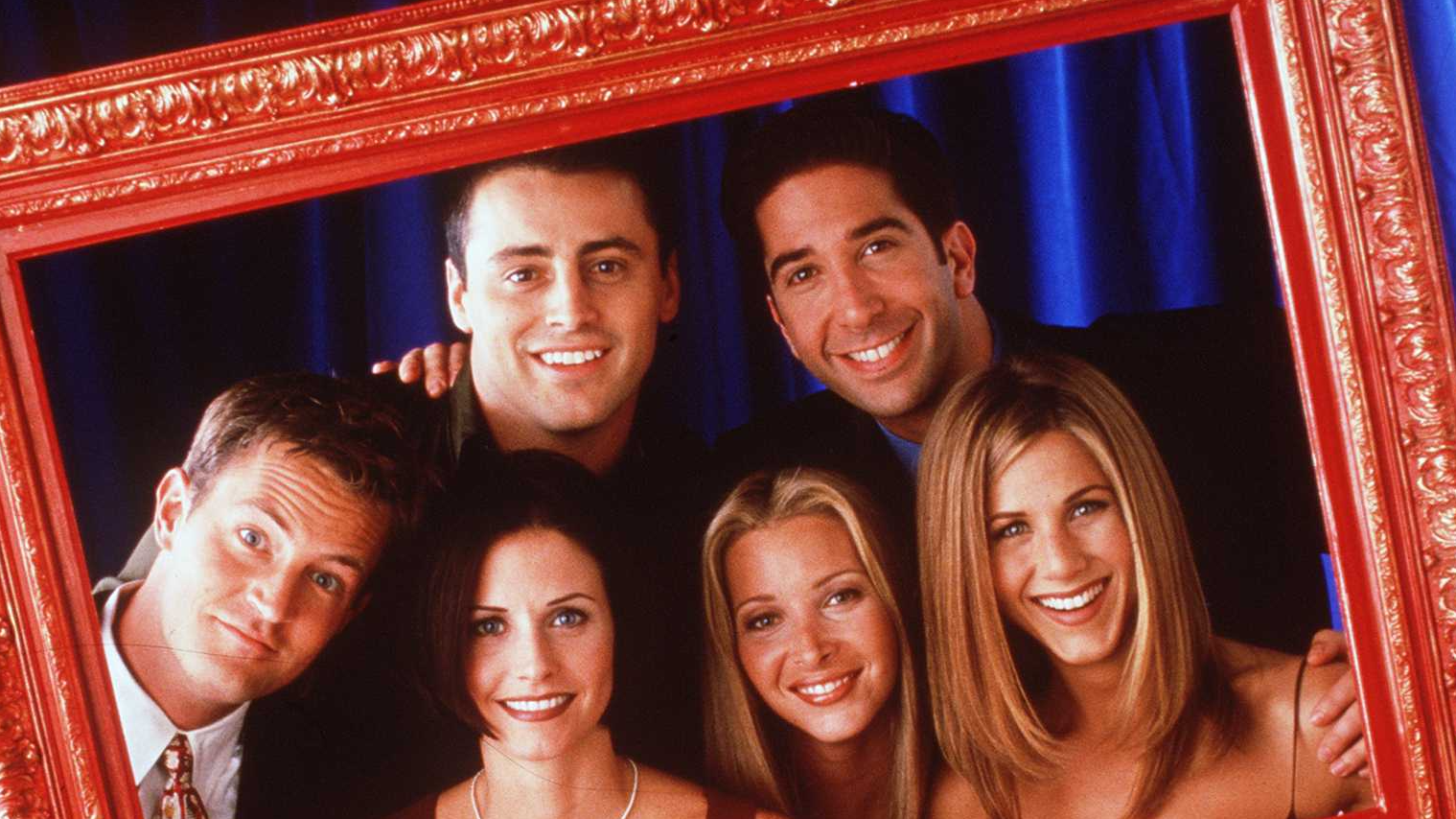 Earlier this week, fans of the sitcom were shocked to learn that Perry’s real-life dad, John Bennet Perry, appeared in an episode during season 4.

In the episode, titled “The One Where the Stripper Cries,” Rachel, played by Jennifer Aniston, goes on a date with Joshua and returns to his parent’s extravagant home expecting some alone time when his parents find her skimpily dressed in their living room. Perry plays Joshua’s dad, who hilariously confuses Rachel for an adult dancer.