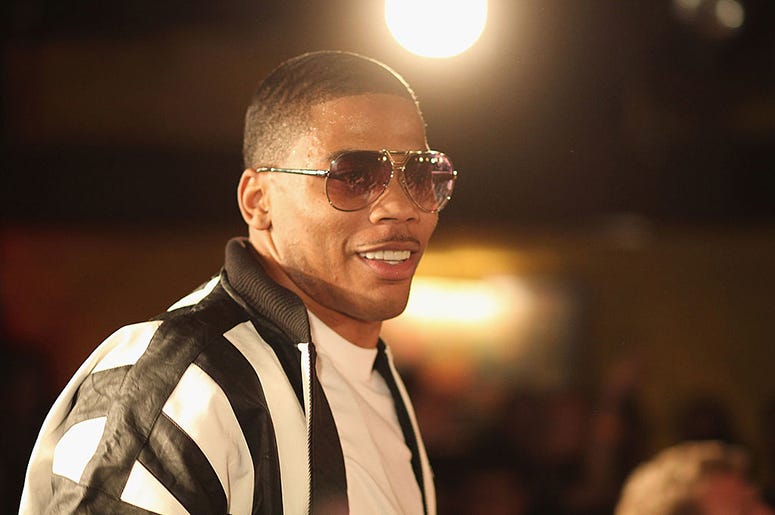 Rapper Nelly has been killing it on Dancing with the Stars, but now he's got one more reason to keep dancing.

On Tuesday, Budweiser released their limited-edition Nelly Tall Boy 25oz cans to commemorate the 20th anniversary of his debut album, Country Grammar, and his hometown in Missouri.

Nelly's St. Louis pride is written all over the cans, courtesy of lyrics from his GRAMMY-nominated album, which debuted at #3 on Billboard's 200 album chart.

"I'm from the Lou... and I'm proud," reads a quote on the can from his debut single, "Country Grammar."

From his song "St. Louie," a quote in the middle of the can reads "St. Louis where we from you ain't never heard of a weak one."

The cans will be available exclusively in Nelly’s hometown of St. Louis and will feature other personal elements including his Derrty Entertainment record label logo and a St. Louis Cardinals logo.