United States officials are planning on keeping the borders with Canada and Mexico closed to non-essential travel for at least another month, according to reports. The current mutual agreement between the U.S. and its neighbors was set to expire on July 21. 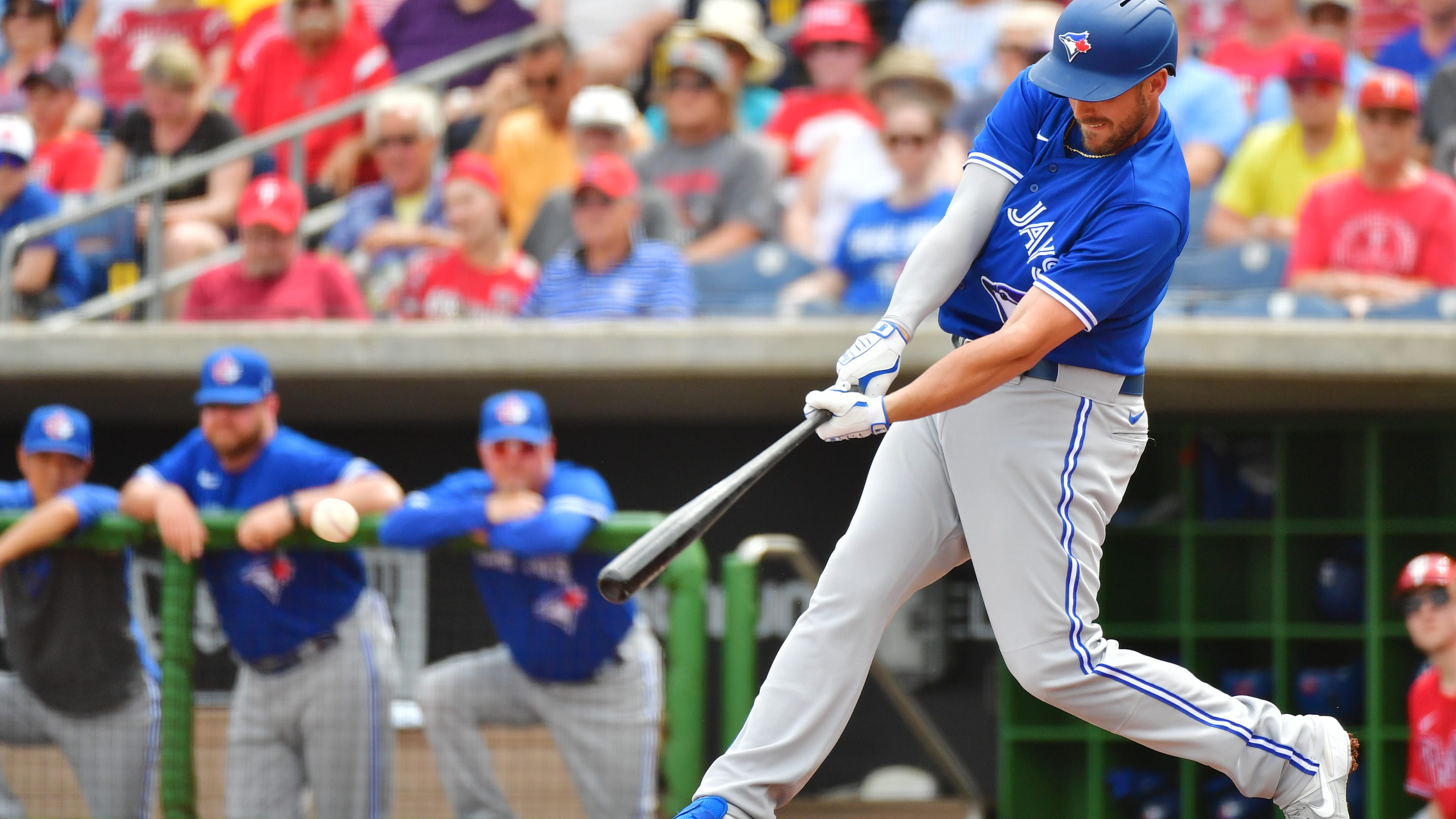 The U.S./Canadian border has been closed to recreational travel since March, while still allowing trade and commercial traffic, as well as those who cross the border for work. The latest extension was set to expire on July 21, reports CTV News.

“I do feel it’s Canada pushing for this,” said Jamie Fiegel of Fiegel, Carr, and Joyce Immigration Law when the border closure was last extended in June.

Even if restrictions on border travel were lifted, Fiegel said that as long as Canada remains under their Quarantine Act, day travel would be impossible because of the requirement for anyone who enters the country to have a plan to quarantine themselves for two weeks.

“It’s got to all work together,” Fiegel said. “While Canada is still quarantining its citizens, it’s very hard to bring visitors in.” 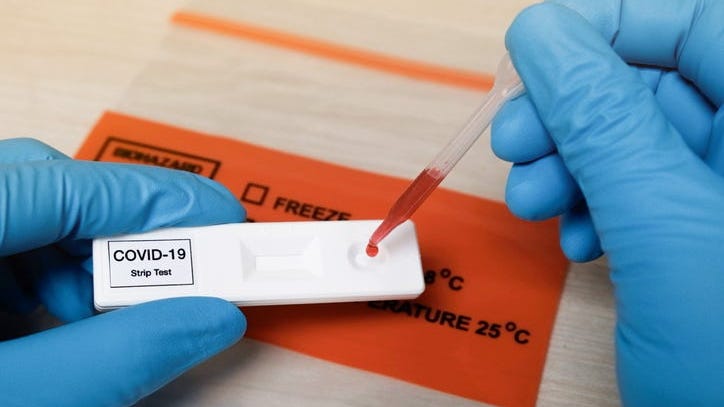 Texas Sets Record With More Than 10,000 New COVID-19 Cases in a Single Day

Meanwhile, Mexican officials have said that their government has not pushed to re-open their U.S. border due in part to an increase in cases in U.S. border states, reports NBC San Diego. Marcelo Ebrard, foreign secretary of Mexico, said in a news conference Friday "what we have is the southern states of the U.S., California, Arizona, New Mexico, and Texas on the rise... so our perspective and the Mexican Secretary of Health is that it would be unwise right now to open because then what we're going to cause is an impact towards a re-spread."

Earlier this week, Mexico surpassed Italy for the world’s fourth-highest coronavirus death total. As of Sunday, 35,006 people have died of coronavirus in the country, and there have been 299,750 confirmed cases. However, NBC News reports that experts believe that the coronavirus has taken a much larger toll in Mexico, but reports are inaccurate due to limited testing.