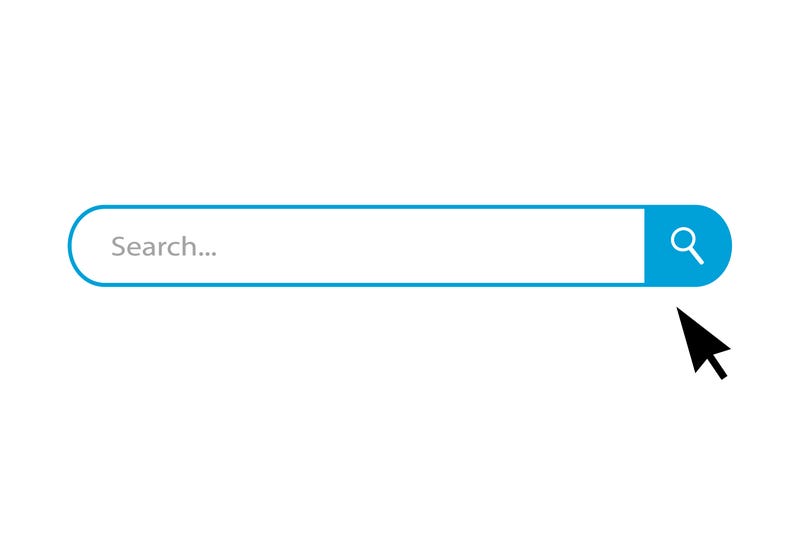 Even though 2020 basically came to a screeching halt in March, a lot of things still happened this year. Shakira and JLo dominated the Superbowl, August Alsina and Jada Pinkett Smith were caught in an entanglement, Grimes and Elon Musk birthed X Æ A-XII, and we had to cope with the tragic passing of Eddie Van Halen, all while competing with the backdrop of an on-going global pandemic, a heated presidential election, and the continuously powerful Black Lives Matter movement.

This year your Google searches reflected what has taken place each day during this life-altering year. With a specific focus on artists, here are your top ten most Google-searched artists in the year 2020.

We making money and spreading positivity all 2021 😛

Tory Lanez was trending this year because he shot powerful and iconic rapper, Megan Thee Stallion in the foot. Megan has since recovered from the incident and is the current reigning rap Queen. 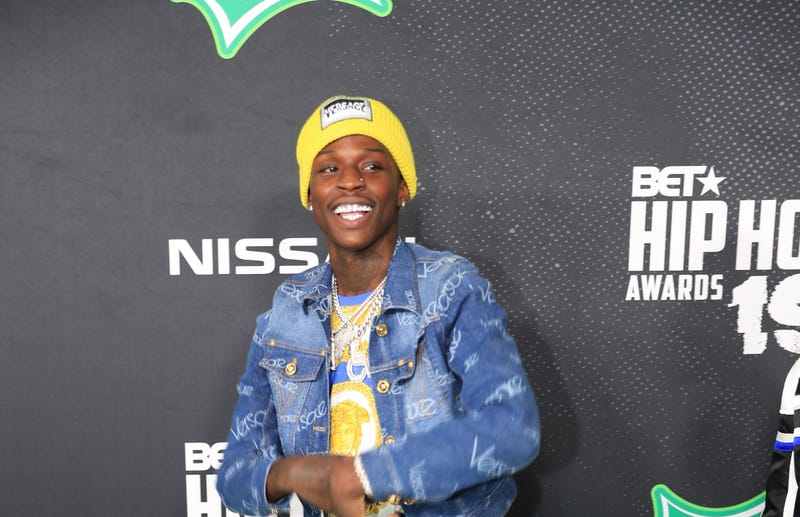 Quando Rondo and King Von's controversy is how the Georgia native ended up being one of the most searched names in 2020.

This year Tamar Braxton opened up about struggles with her mental health and spoke candidly about her suicide attempt.

Lizzo forever tbh. During the 62nd annual GRAMMY Award's we could not keep Lizzo's name out of our mouths. The artist snagged eight nominations for her 2019 album Cuz I Love You and snagged three wins. "Truth Hurts" won for "Best Pop Solo Performance," "Jerome" won for "Best Traditional R&B Performance" and Cuz I Love You won "Best Urban Contemporary Album." 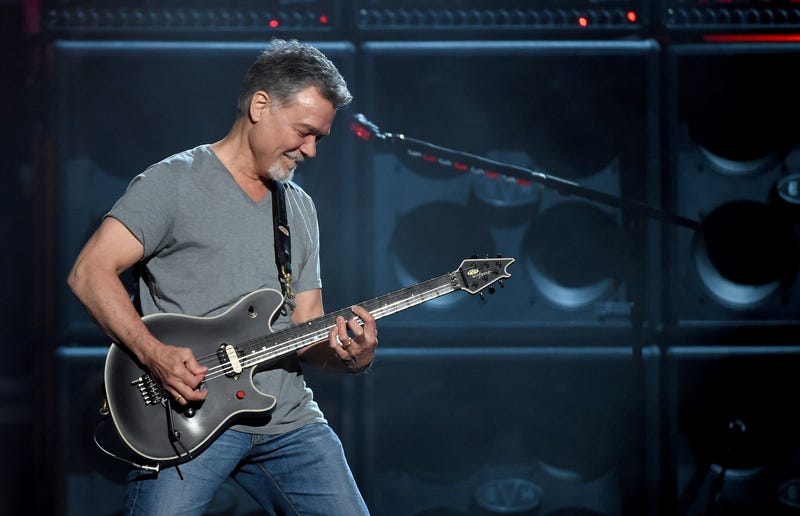 Tragically after battling throat cancer for a number of years, Eddie Van Halen passed away on October 6th, in Santa Monica, California.

•X, the unknown variable ⚔️
•Æ, my elven spelling of Ai (love &/or Artificial intelligence)
•A-12 = precursor to SR-17 (our favorite aircraft). No weapons, no defenses, just speed. Great in battle, but non-violent 🤍
+
(A=Archangel, my favorite song)
(⚔️🐁 metal rat)

On May 4th, the artist formerly known as Grimes and Elon Musk welcomed their first child into the world. The couple caused a major stir after announcing that they would name their son X Æ A-XII and after Musk posted a photo of the newborn baby sporting the tattooed Post Malone Instagram filter. 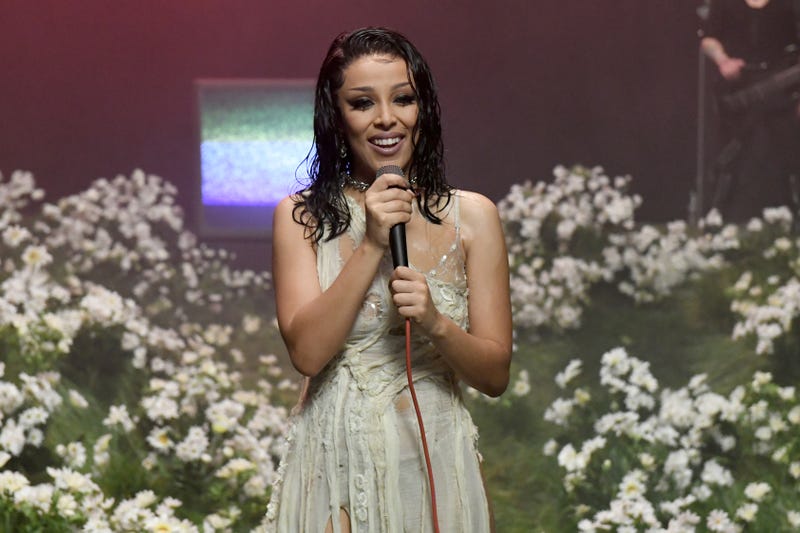 Doja Cat was one of the early celebrities to reveal that she had tested positive for coronavirus. The world flipped out when Tom Hanks and Rita Wilson revealed their positive tests, Doja’s controversy was a close second because the singer down-played the dangers of COVID-19 on Instagram live.

In the early stages of the pandemic and quarantine, Adele revealed that she had lost weight. With the internet being a hotbed of obsession over body image, Adele’s name was searched frequently at the end of April into early May.

After Jada Pinkett Smith and Will Smith came forward about a rough patch in their marriage, Jada revealed that she had been in an “entanglement” with singer, August Alsina. And yes, the internet loved Pinkett Smith’s vocabulary choice… so much that “entanglement” was trending on Twitter for a hot second.

Shakira and JLo truly slayed the Superbowl’s Pepsi Halftime show this February and proved that they will continue to bring serious heat. Kind of hard to believe that live music with a stadium full of people even happened at all this year.