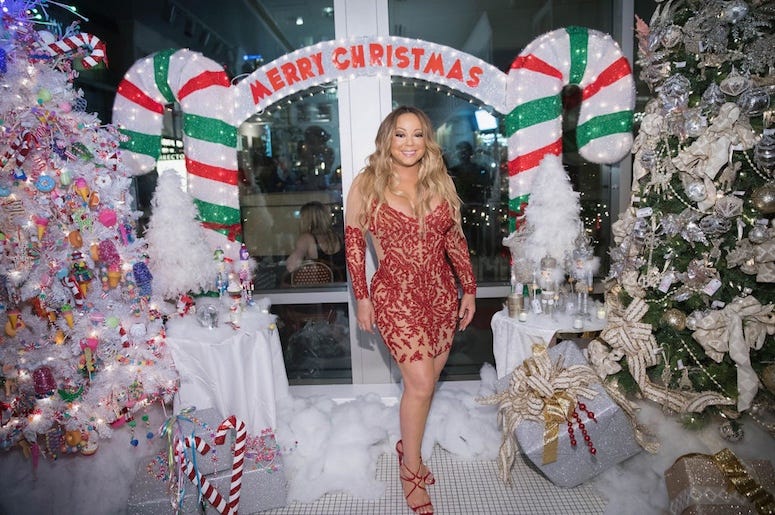 Rockers August Burns Red have an annual tradition where they throw a holiday concert providing devilish takes on classic Christmas songs. No, it’s not some Satanic reinterpretation, it’s a metal rendition of some of your favorite Christmas tunes.

The band gave fans a sneak peek at what’s to come by offering a cover of arguably the most popular Christmas song of all time. “All I Want For Christmas Is You” by Mariah Carey is a joyful tune that has now been given the metal treatment from August Burns Red.

“This turned out to be one of the most fun holidays songs we’ve ever done, and a real head spinner for me on the guitar leads. I’m proud of how it came out and think it will be a staple for people looking for a little more metal in their holiday playlists,” guitarist JB Brubaker told Alternative Press.

If you’d like to see more metal Christmas songs, be sure to tune in on December 12 as the band will be presenting their virtual Christmas Burns Red concert.

Oddly enough, metal iterations of Mariah Carey Christmas songs have become somewhat of a trend lately as a mashup of Metallica’s “For Whom The Bell Tolls” and “All I Want For Christmas Is You” has taken the internet by storm.