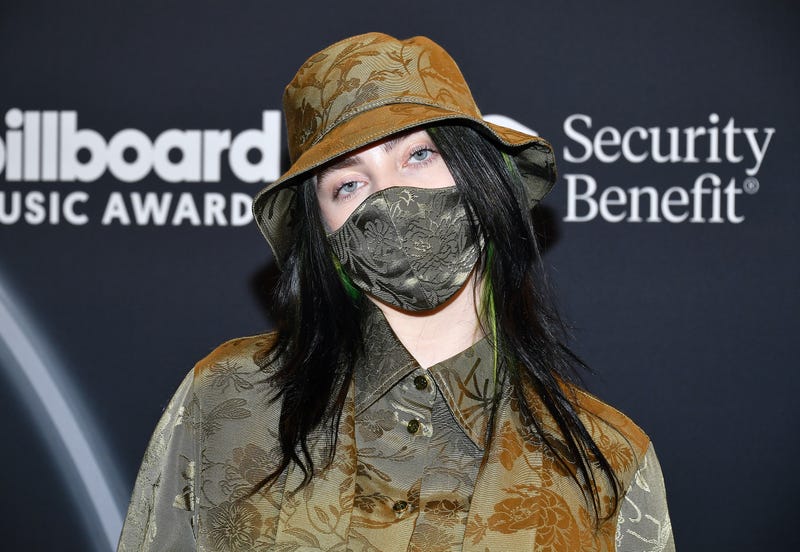 There’s no question that Billie Eilish has become a beacon of what it means to be a young person in 2020, and there is certainly no doubt that Billie has already risen to icon status in the music industry. After countless GRAMMY wins, and various other awards that would take us forever to name, and seeing massive success with her 2019 album WHEN WE ALL FALL ASLEEP, WHERE DO WE GO?  in a new video Eilish introduces us to the crew that makes it all happen before her WHERE DO WE GO? THE LIVESTREAM show that debuted on October 24.

BILLIE EILISH – “WHERE DO WE GO?” THE LIVESTREAM
LIVE IN 10 MINUTEShttps://t.co/hm4y7rbvI0 pic.twitter.com/QiaaKredsf

During the episode of Backstage with Crew Nation Billie tours around the venue with her dog Shark, and introduces us to all the crucial members of her team. The entire series demonstrates how crucial the backstage and tech crew is for such a massive artist. Plus, throughout the episode, we understand Billie’s bond with all her amazing team members and the quirks that they all share together.

Crew Nation launched in April to provide support to entertainment industry gig employees who have faced uncertainty and job loss from tours and shows being canceled due to the COVID-19 pandemic.

The Backstage with Crew Nation series “highlights the voices that make up the resilient live music community and spotlights relationships between touring artists and the backstage crews that help them make their concert dreams a reality.”

So far this year, Crew Nation has raised 15 million dollars in order to support out of work performance crew members across the music industry. Now that we are still facing a world without touring concerts the live music relief fund aims to raise another 15 million dollars to continue to support gig-based employees.