Another big cat species has tested positive for COVID.

Three snow leopards at the Louisville Zoo have reportedly contracted the virus, according to a release from the zoo and the US Department of Agriculture's Animal and Plant Health Inspection Service.

All three leopards -- two males and a female -- displayed “mild” symptoms such as wheezes and dry coughs.

A 5-year-old female named NeeCee was the first to display symptoms. The other two males, Kimti and Meru, are presumed positive and awaiting their results.

Louisville Zoo director John Walczak said in a statement that the leopards are all expected to fully recover.

No other animals are showing symptoms.

Senior staff veterinarian Dr. Zoli Gyimesi said they were likely infected by an asymptomatic staff member despite precautions taken at the zoo, per USA Today.

"It's a human-to-human transmission disease that occasionally spills over into animals," Gyimesi said. "So that's how the animals typically get infected is from being in close contact with a human with COVID-19.”

She added that the snow leopards are "not lethargic and they don't miss a meal."

The USDA's Animal and Plant Health Inspection Service doesn’t think the animals pose a threat in transmitting the virus to humans. 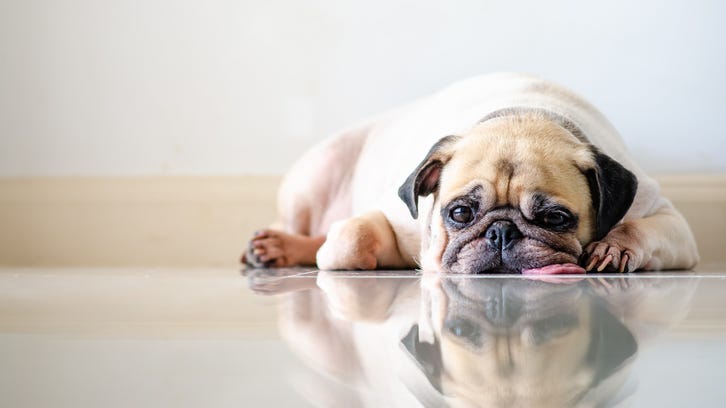 Pug in North Carolina Believed to Be First Dog to Test Positive for Coronavirus in U.S.

While the zoo confirms this is the first case of COVID-19 in snow leopards, it’s the sixth animal species to contract the virus after human contact.

The situation is similar to the tigers and lions at Bronx zoo that tested positive in April.

The positive test was confirmed by the USDA’s National Veterinary Services Laboratory in Iowa. The big cats developed a dry cough, according to officials.

Household pets like dogs and cats have contracted coronavirus from their humans on occasion, but the CDC notes that there are no cases of humans contracting them from their furry pets. 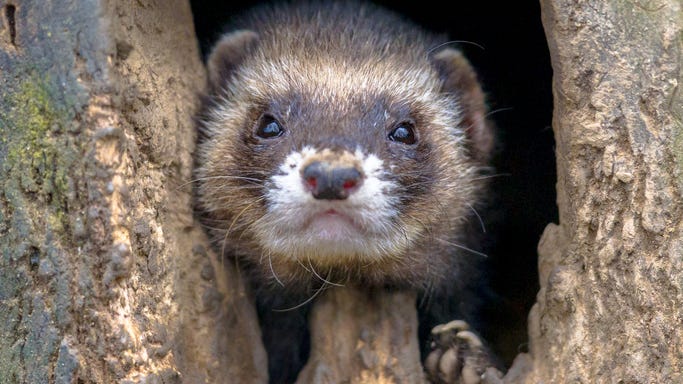 Can animals give you COVID? Experts weigh in

After an outbreak at fur farms, minks are known to transmit COVID to humans. However, since there has not been any mink-to-human transmission in the U.S., the USDA hasn’t called the animals a threat.

"We definitely need to be concerned with the potential for domesticated animals that are infected to pass on their infection to us," Richard Ostfeld, a researcher at New York's Cary Institute for Ecosystem Studies, told The Washington Times.