(KMOX) - Just after sunset on Dec. 21, people around the world were treated to an astronomical event not seen from Earth since 1226.

If you didn't get a chance to see Jupiter and Saturn essentially align, here's what it looked like:

Footage captures Jupiter and Saturn nearing alignment in the sky over Dublin as the two planets appear closer to one another than they have in centuries. https://t.co/xJBZibfVd6 pic.twitter.com/gI7ePlFPRu

The last few weeks of 2020 will feature some rare and spectacular astronomical events. We told you earlier this week about a meteor shower happening where you can see hundreds of shooting stars. But you can also see something that hasn't been visible from Earth since the year 1226.

On Dec. 21, just after sunset, "Jupiter and Saturn will appear closer together in Earth’s night sky than they have been since the Middle Ages," says Rice University astronomer Patrick Hartigan. He says it will be visible from essentially anywhere on Earth. 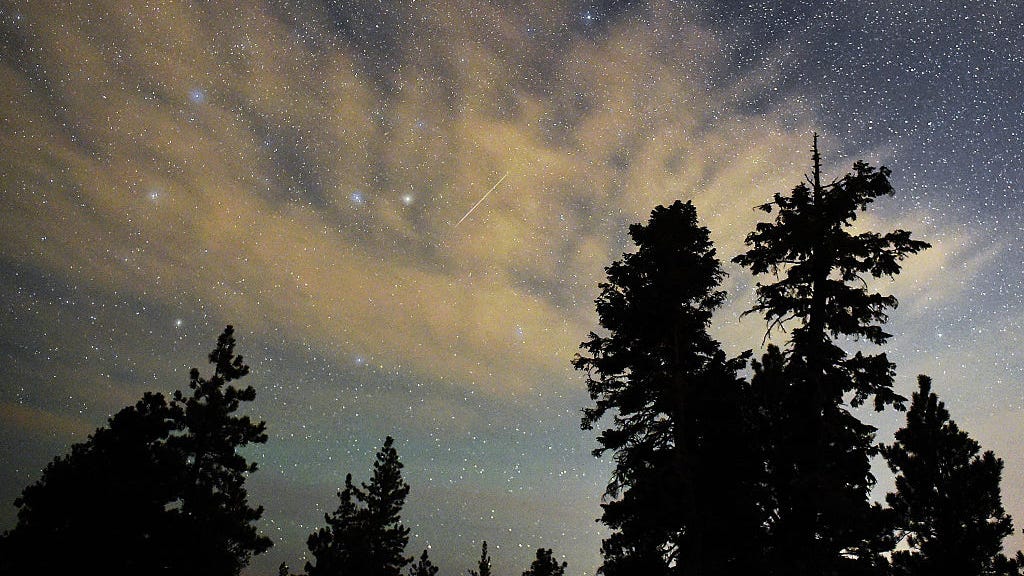 The event has become known as the "Christmas star" because the planets will look like they're combining into a single bright star. They've slowly been inching closer and closer together for several months, with the near collision coming the week of Christmas, according to NASA.

Hartigan describes it as a "double planet" since they will be exceptionally close together. They will appear to be separated by just 1/5th the diameter of a full moon.

During the upcoming winter solstice, Jupiter and Saturn are lining up to create an incredibly bright star of wonder, or what is known as a the “Christmas Star.”

These two planets haven’t appeared this (relatively) close together from Earth’s vantage point since 1226 pic.twitter.com/xvZO9vaCAw

Although the conjunction between Jupiter and Saturn happens once every 20 years, this is the closest they'll come together since 1623. But that time it happened too close to the sun for anyone on Earth to see.