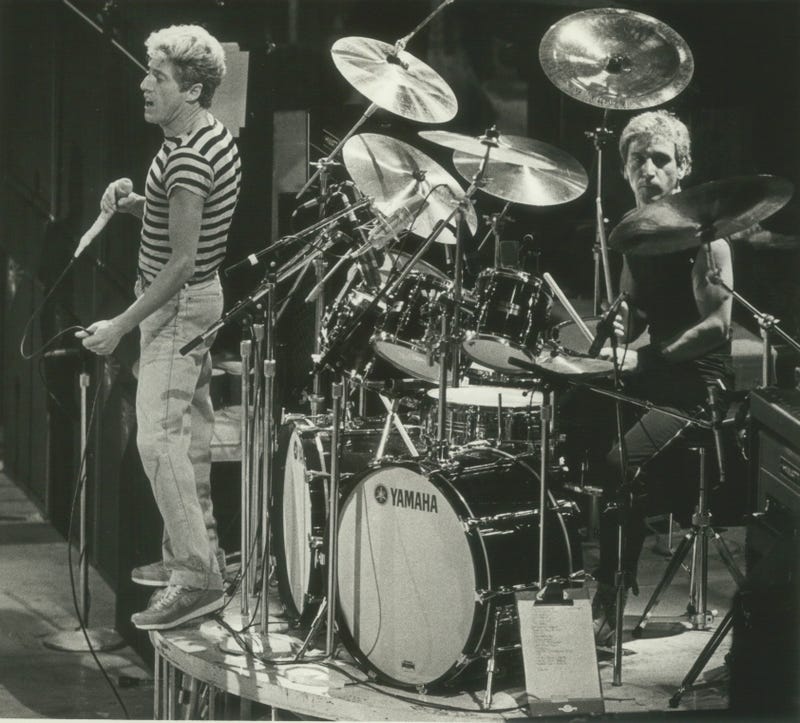 Who fans have something to look forward to with the band launching a six-week digital series, dubbed "Join Together At Home On You Tube," featuring a slew of concert clips. The series is free to watch but fans are encouraged to donate to co-beneficiaries Teenage Cancer Trust and Teen Cancer America via the link on YouTube or at www.join-together.org.

"Join Together At Home" kicks off on the Who's YouTube channel on Saturday, August 8th at 1 p.m. with "a special red carpet message from Roger Daltrey ahead of the first performances." Saturday's airing will feature clips from the Who's famed October 13th, 1982 Shea Stadium concert.

According to the official announcement: Each featurette, available digitally for the first time, will appear as a YouTube Premiere, streaming live and rarely seen footage, mini videos and special screen footage, culminating with a performance from a previously unreleased show.