Led Zeppelin has already enshrined their spot in the pantheon of rock legends. Are they the Zeus of Rock & Roll? Debatable. However, Jimmy Page certainly thinks they are at the top in the rock universe.

In an interview with Uncut, Page isn't candid when it comes to assessing his former band. "When you talk about a band as a collaborative musical unit, we were the best. I am not talking about one or two genius songwriters, and everyone else tagging along. I am talking about a collection of musicians who are each at the top of their craft in their own right. In Led Zeppelin, we were exactly that,” he said. 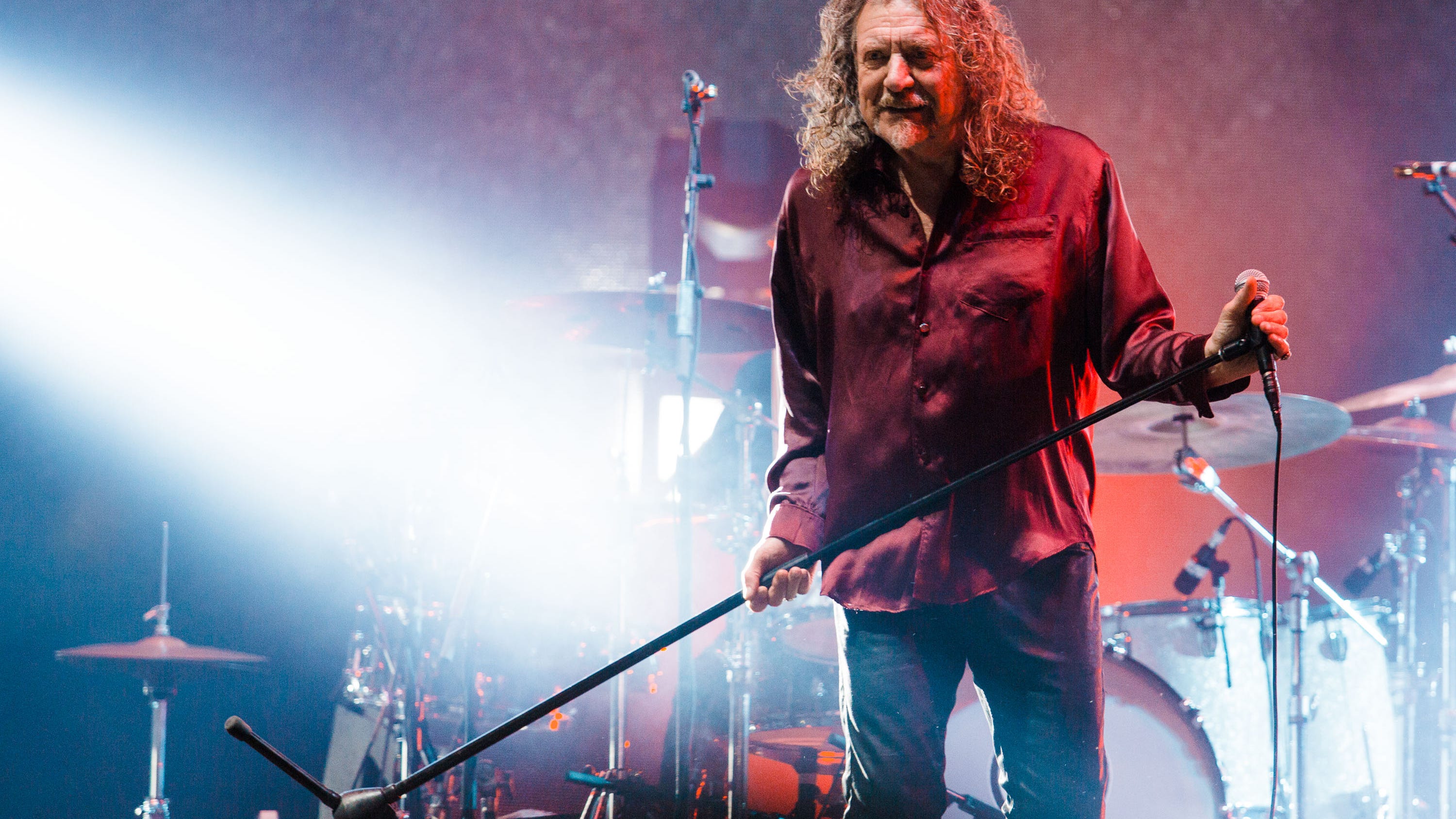 Page cites Led Zeppelin as the model for young musicians to study as an example of success. “If you are a young musician and you want to hear how a band works well together, then we’re a pretty good blueprint. John [Paul Jones] and me. Robert [Plant] and me. John Paul Jones and John Bonham. Every combination of the quartet could bring something special,” he added.

He was also asked about an interview the surviving members did with Charlie Rose back in 2012 where Robert Plant downplayed the claim that Led Zeppelin were the greatest band of all time. Again, Page wasn't shy with his response.

“Robert probably said, ‘Oh, well, there were a lot of great bands,’ to that interviewer because that is the gentlemanly reply. And I agree with him: there’s a lot of absolutely fantastic music out there made by lots of different artists. But when you are talking about rock ‘n’ roll alchemy, I had to say what I thought. We were the best.”

Even if you don't agree, you have to appreciate Page's honesty.