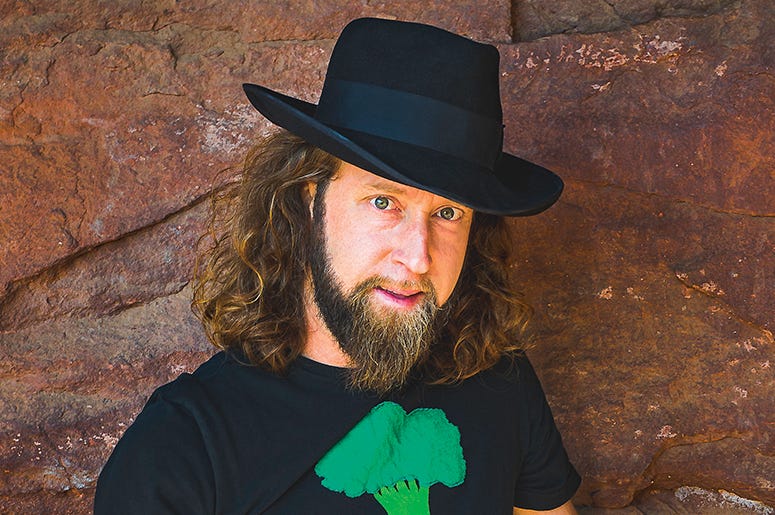 Following his groundbreaking win on NBC’s Last Comic Standing in 2006, Josh Blue has risen through the ranks to a well-established and sought-after headliner. 2018 saw Josh make his debut on The Tonight Show Starring Jimmy Fallon followed by a coveted appearance at the prestigious JFL comedy festival in Montreal. The year ended with him recording his fourth one-hour comedy special at his home club, Comedy Works. Josh continues to spread laughter and breaking down stereotypes of those with disabilities one sarcastic and though-provoking joke at a time.