The legendary band has won another round in a long-running copyright dispute over its iconic song. The Ninth Circuit Court of Appeals affirmed a trial court’s decision of no copyright infringement.

The decision has broader impact on the music industry because it also overturned the so-called inverse ratio rule. It had been the precedent used in copyright cases for more than four decades and set a low bar for establishing similarities between two pieces of music. 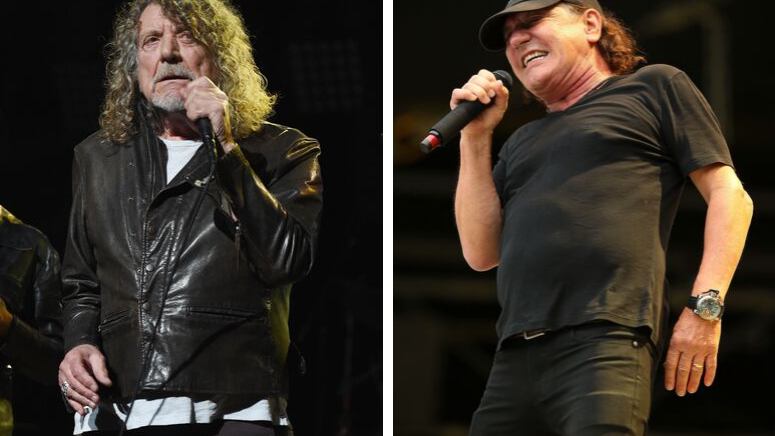 Led Zeppelin had been accused of borrowing heavily from Spirit’s 1968 song “Taurus” to come up with “Stairway to Heaven.” The side one album closer from 1971’s Led Zeppelin IV includes some of the same intricate chord progressions as “Taurus,” but the Spirit song is an instrumental.

“We have never extended copyright protection to just a few notes,” the court stated. “Instead we have held that ‘a four-note sequence common in the music field’ is not the copyrightable expression in a song.”

Led Zeppelin singer Robert Plant and guitarist Jimmy Page have always insisted that they wrote the words and music to “Stairway to Heaven” and that it is all original.