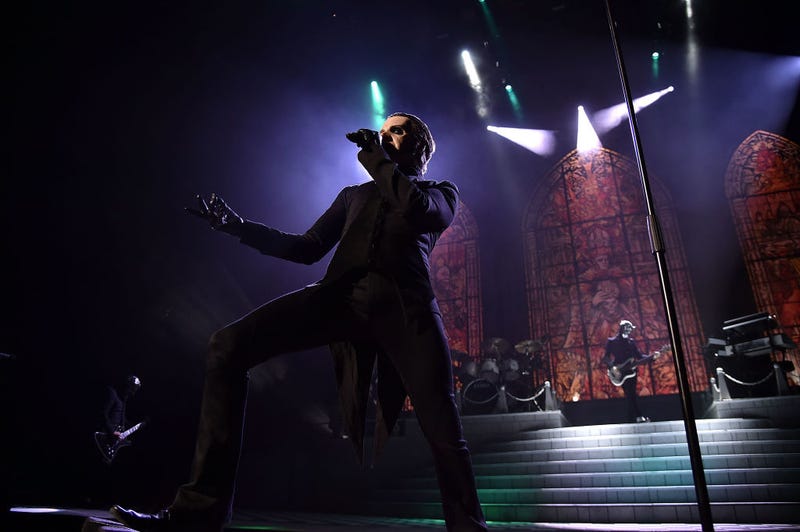 After officially unmasking himself in a recent interview, enigmatic Ghost frontman Tobias Forge has offered fans small glimpses into his personal life. While discussing his balance of family life and a grueling tour schedule, Forge revealed his nameless ghouls- we mean kids- are fans of his theatric rock band. 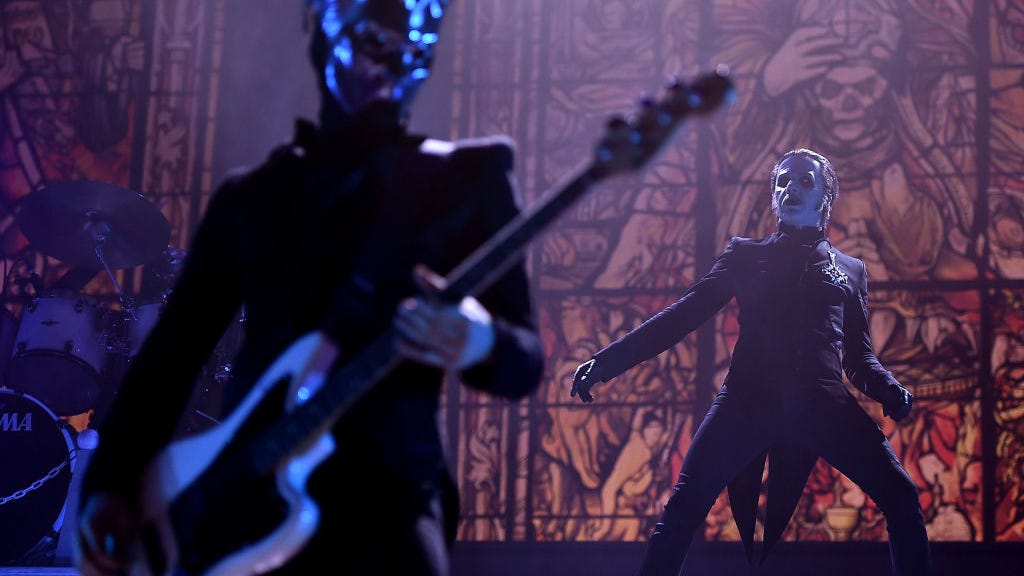 Thank goodness, that family dynamic would be kind of awkward if they weren’t. In a new interview with Music Feeds, Forge explained how his 10-year-old twins have responded to the fact that he turns into a demented clergyman at night.

“I guess they would have been about three years old when they realised that what I did for a living was pretty different to all the other mums and dads of their friends,” he explains of their small town Swedish life that was far from the norm.

“They’ve responded to Ghost really well. They like the music. So far, at least. [laughs> They’re very supportive, which I am incredibly thankful for.” Along with being grateful they enjoy the music, Forge has tried to make sure they have an understanding of why he’s gone so often. With months out of the house at a time, he’s making sure they know he’s not just running around for the heck of it.

Forge also gives a look into their perfectly constructed live shows. “It doesn’t matter if you’re hungover, or if you have the flu. You need to be there, and you need to make it happen. It’s a quality control thing.” The monotony comforts him, a comment that makes sense after seeing one of their incredible performances that feels like a theatrical run that’s been rehearsed for months on end.