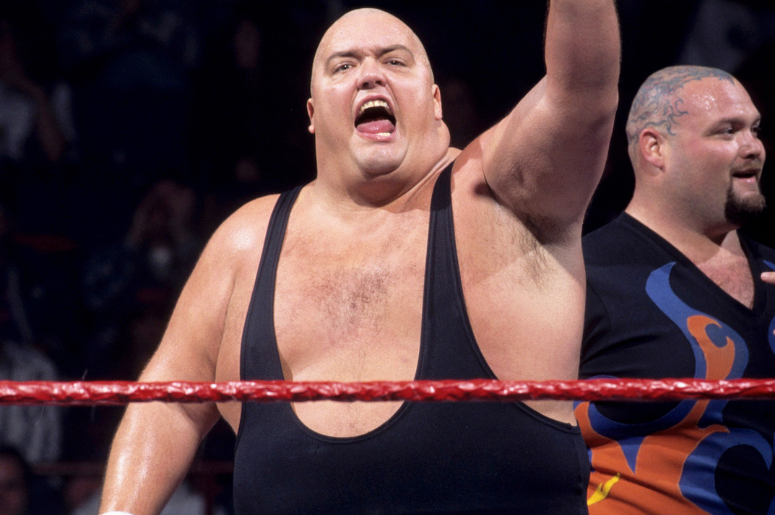 King Kong Bundy, an iconic big man in professional wrestling history, has died. He was 61.

News of Bundy's death, first shared in a Facebook post by wrestling promoter David Herro, was confirmed by WWE. The cause of death and other details were not disclosed.

Bundy -- a monster "heel" character who was billed at 6-foot-4, 458 pounds -- is perhaps best known for main-eventing WrestleMania II in a legendary steal cage match against Hulk Hogan.

Bundy made his debut in WWF (which later became WWE) in 1981 then left in the late 1980s, but returned in 1994 as part of The Million Dollar Corporation, a group managed by "Million Dollar Man" Ted DiBiase. He had a 25-plus-year career across various wrestling promotions.

Saddened to hear of King Kong Bundy's passing. A WrestleMania attraction, a true big man and a fan-favorite of the @WWE Universe. My thoughts are with his family at this difficult time. pic.twitter.com/w8NGxRL9lk

He also had guest appearances on the sitcom "Married ... with Children," which featured a family named Bundy.